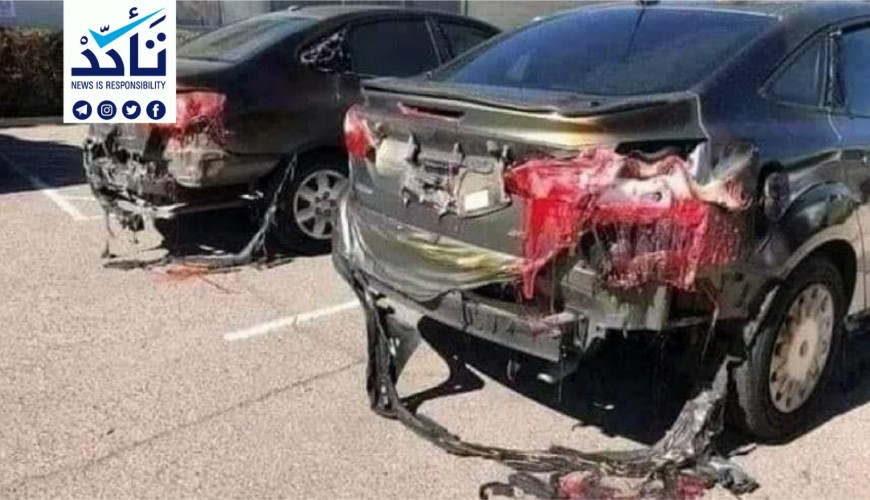 This photo was not taken in an Arab state; it was taken in the US

Social media users circulated this photo claiming that it shows cars melting due to a heat wave in the Arabian gulf. 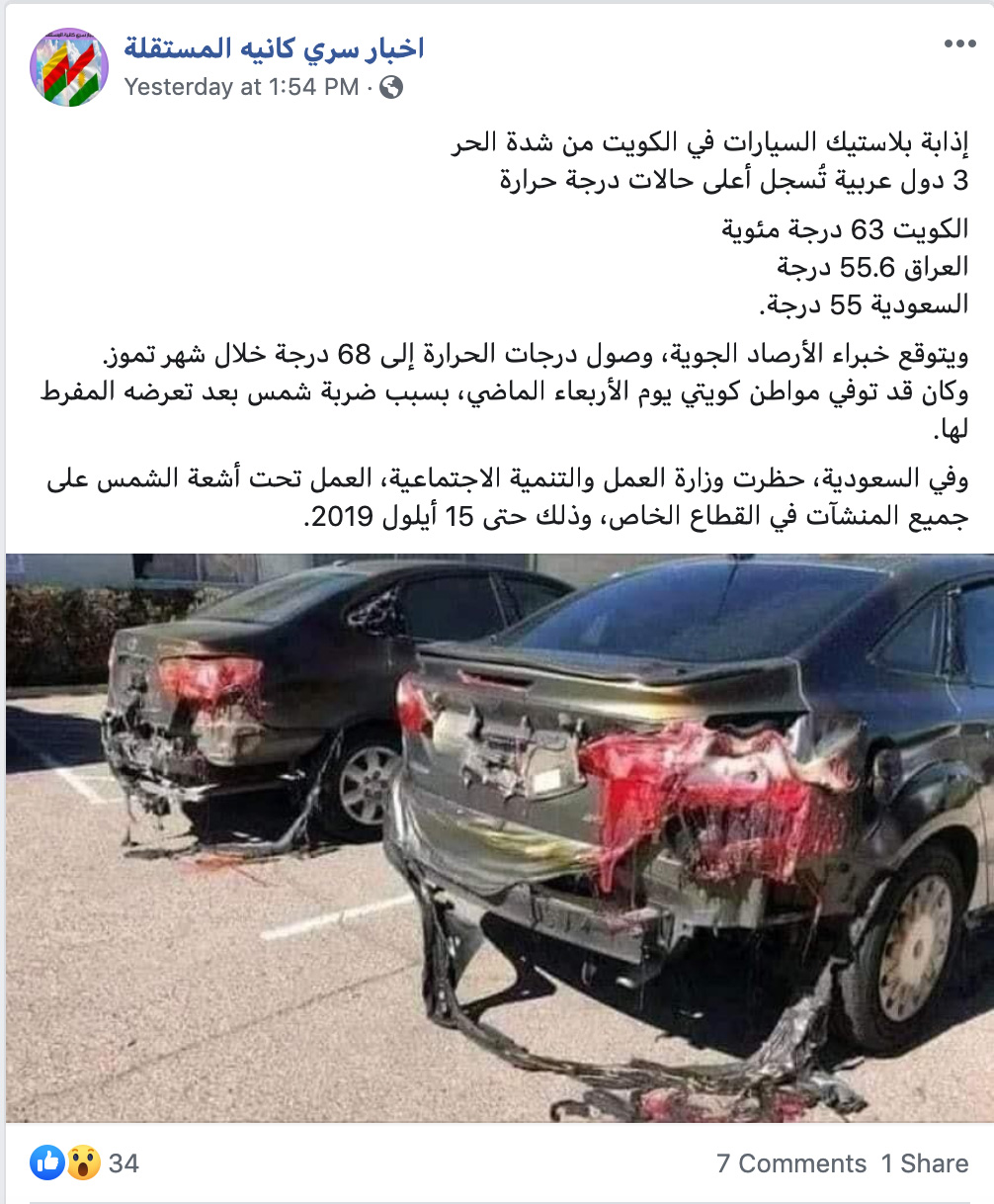 Verify-Sy check the photo; it turned out that it has gone viral almost a year ago, it shows parts of cars melting because of massive fire burning in a construction site in Arizona state in the Western United States.

Saudi Ministry of Labor and Social Development banned workers in private sectors from working under the sun between 12:00 and 15:00 during the coming three months due to rising temperatures.