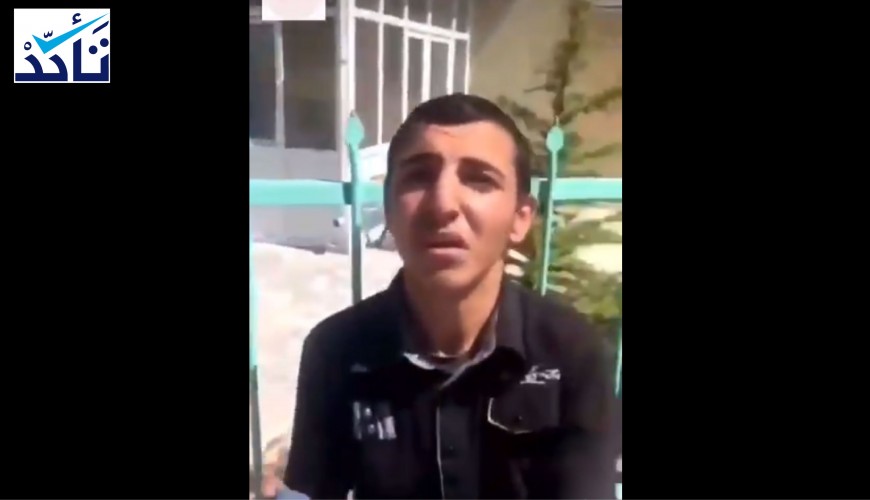 A Turkish-language twitter account shared a brief clip of a larger Instagram video. It says that a woman was tracking down a boy and reprimanding him, who, she says, attempted to sexually assault a 5-year-old female child. 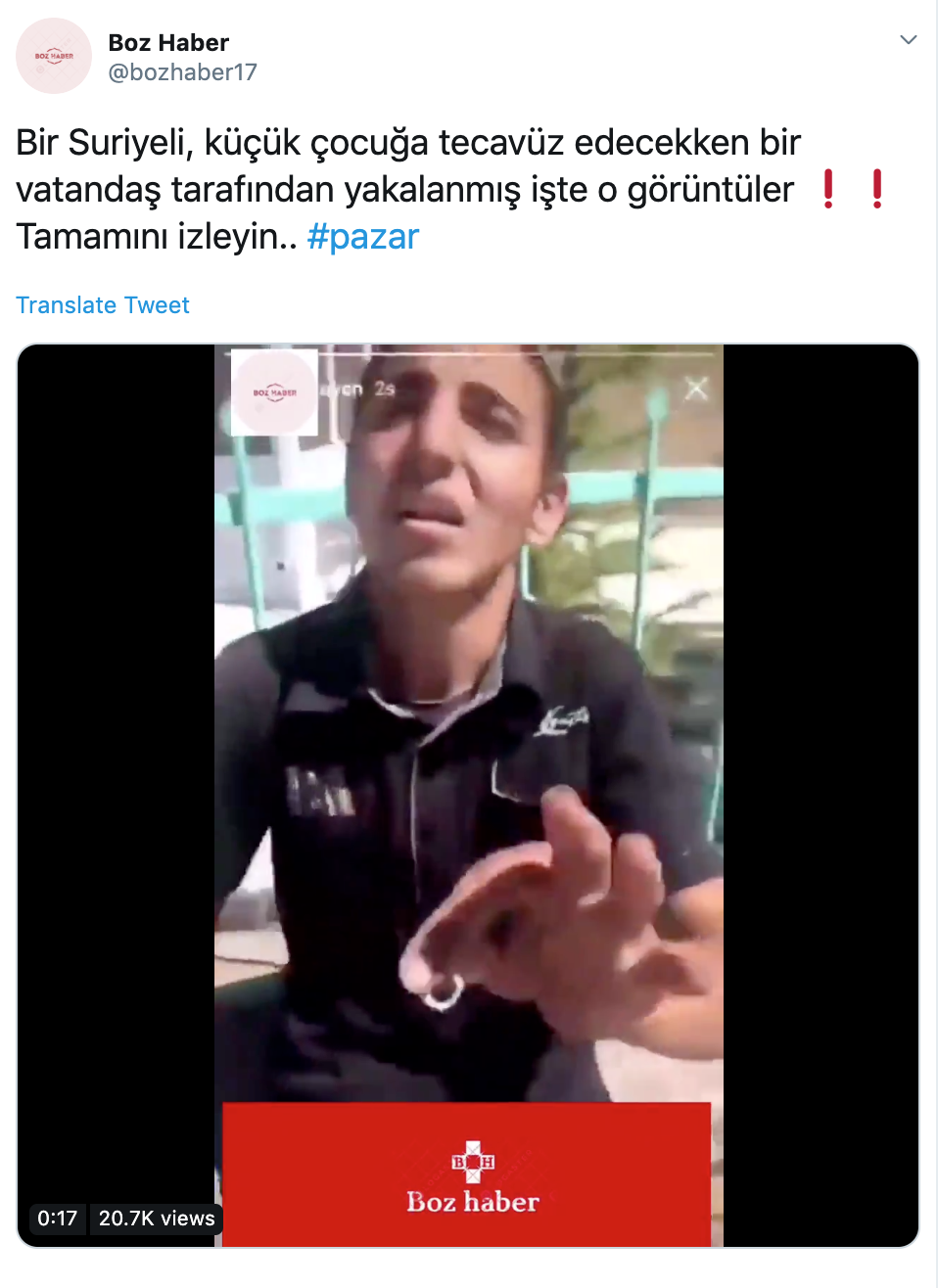 The video is a three-segment Instagram story. The first clip shows the boy running away; in the second video, the woman appears to be close to the boy, who was trying to redeem himself of the woman’s accusations.

The last clip shows a text, which reads, “A female child, aged 5 or 6, was saved from a boy who attempted to assault her. The boy was handed over to the security forces, which summoned his father.” The woman did not mention the boy’s nationality.

Our team did not find any Turkish media reports on catching a boy when he was about to rape a female child recently. Besides, we could not find the account that posted the video due to blurring the account’s username.

Sharing the video coincided with arresting few persons in Istanbul by the Turkish police, who agitated against Syrian refugees and spread rumors about them on social media.

Turkey's Interior Minister Suleyman Soylu recently emphasized that many rumors about Syrian refugees aims to disturb the Turkish government and to sow confusion and uncertainty between it and the Turkish people.