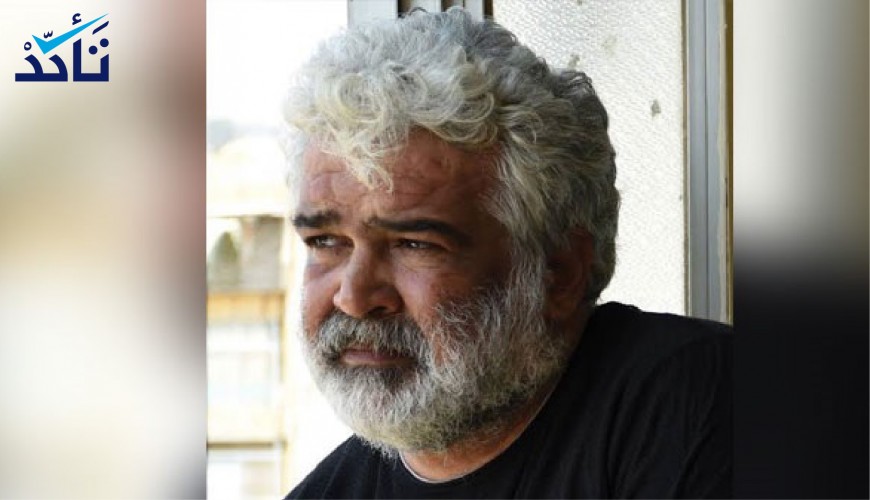 A Syrian Writer Nominated for a Prize, But Not the Noble and He Is Not the First Arab Nominee

The article mentions that the Syrian writer's novel "Death is Hard Work" is nominated for the National Book Award, a prominent American literary award, described by the article editor as "the American version of the Nobel Prize."

Verify-Sy looked further into any association between the American National Book Award and the famous Nobel Prize. In fact, this analogy; adopted by Al-Dustour newspaper, is neither popular nor widespread both in Arabic and English.

Worthwhile, the National Book Award is considered one of the prestigious literary awards. Alexandra Alter from the New York Times describes the award as “the most prominent award in literature” across the world.

In response to this confusion, the Syrian writer Khalid Khalifa posted a clarification to his Facebook account in which he wrote, “I had to clarify some facts. I have not been nominated for the Nobel Prize yet. The article published in Al-Dustour newspaper refers to the National Book Award. Thank you all, my friends for this love”.

Verify-Sy also investigated another claim made by the aforementioned newspaper within the same article that the Syrian writer Khalid Khalifa is the first Arab writer ever to be nominated for this award. This claim also turned out to be false.

In fact, the Syrian journalist and writer Marwan Hisham from Ar-Raqqa city has already been nominated to this award before and he made it to its long list in 2018 for his book, “Brothers of the Gun: A Memoirs of the Syrian War”, which he co-wrote with the American writer and illustrator, Molly Crabapple.

The National Book Award is an award granted in November of every year in the United States of America. All nominees who succeed to reach the short list receive an award of /1,000/ US$ and a medallion. While the final winners are awarded with /10,000/ US$ in addition to a bronze statue. The award was granted this year to five genres: Fiction, Non-fiction, Poetry, Translated Literature, and Youth Literature.