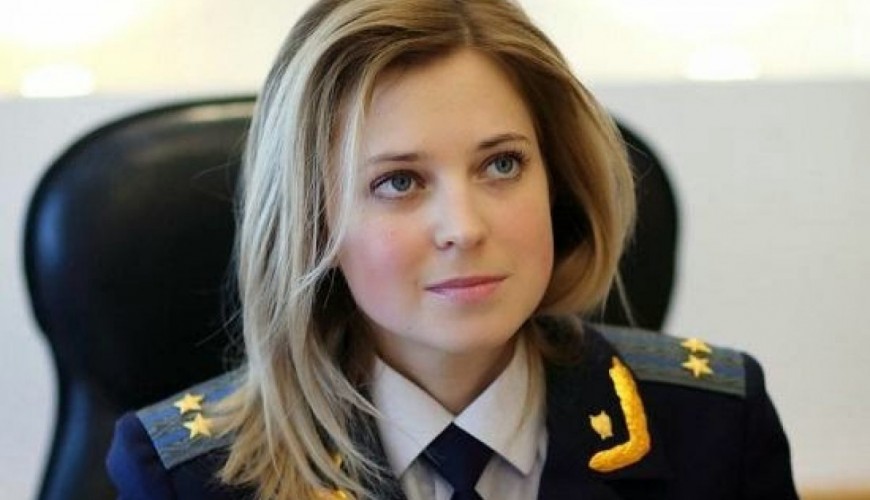 What is the truth behind Natalia Vladimirovna assuming the position of Tartus Port Director?

Various social media pages circulated a photo of Natalia Vladimirovna, a Deputy of the State Duma of Russia, saying that she was appointed Tartus Port Director in Tartus Governorate.

The news spread few days after the Assad regime announced renting Tartus Port to Russia for 49 years, according to pro-regime media outlets.

Verify-Sy checked the news; it turns out that Natalia Vladimirovna was born in Ukraine and holds the post of Attorney General of Crimea after occupying Crimea by Russia, and declaring its secession from Ukraine. Russian opposition sources say that Vladimirovna does not hold the position of Tartus Port Director; since she is a Russian MP and the Attorney General of Crimea, it is unlikely she assumes the management of a Syrian civilian area. Furthermore, most of the Russian online news outlets made no mention of Vladimirovna while they were reporting on the Russian rental of the port of the Syrian city of Tartus.