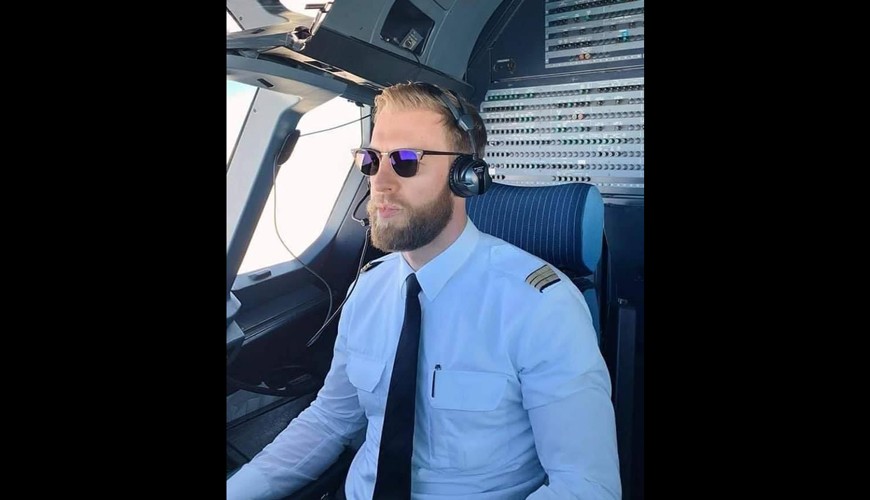 Does this pilot work for Syrian Air?

Social media users and pages posted a photo of a pilot, who seemed to sit in a cockpit, saying, “This is Eiad, a Syrian pilot. He was born in 1990; he was graduated in aeronautical engineering. He is the most handsome pilot at Syrian Air.”

Verify-Sy checked the photo; it turned out that it belongs to “Jonas SoFly” who says that he comes from from Munich, Germany, and works as a pilot.

Jonas SoFly has a website and social media accounts where he posts photos of his flights.


Many newspapers and blogs reported about this German pilot as an impressive person on Instagram, complimenting his fit body, constant travel, and neat clothes.