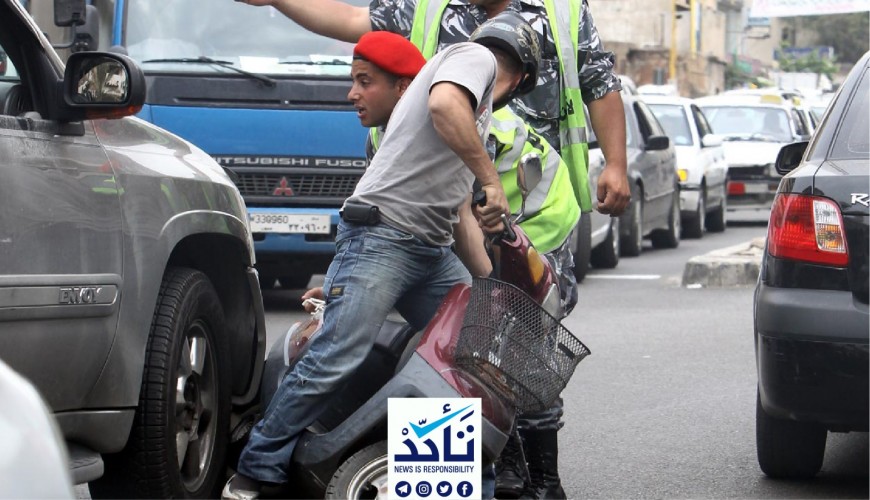 Are Syrians behind the rise in road accidents in Lebanon?

Media outlets posted an An-Nahar (a Lebanese newspaper) report that accuses Syrians of being behind the rise in road accidents in Lebanon.

Activists posted a screenshot of the report, which shows a statement by Major Joseph Muslim, the Director of Public Relations Division at the Internal Security Forces Directorate of Lebanon, saying that “One of the reasons for the rise in road accidents is the increase in the number of pedestrians, because of the large number of Syrian refugees.” “Most of those refugees originated in Syria’s countryside, and they are not used to the large number of cars and the speed regulations,” he added.

Verify-Sy checked An-Nahar’s website; it turned out that the news was published in 2014.

The Government of Lebanon estimates that the country hosts 1.3 million Syrian refugees; more than 950,000 Syrian refugees are registered with UNHCR in Lebanon.

In Lebanon, Syrian refugees face economic hardships, while they have restricted access to the labor market imposed by the Lebanese government.

In late 2018, 69% of Syrian refugee households were below the poverty line in Lebanon, while 88% of the households had debts, according to the UN.