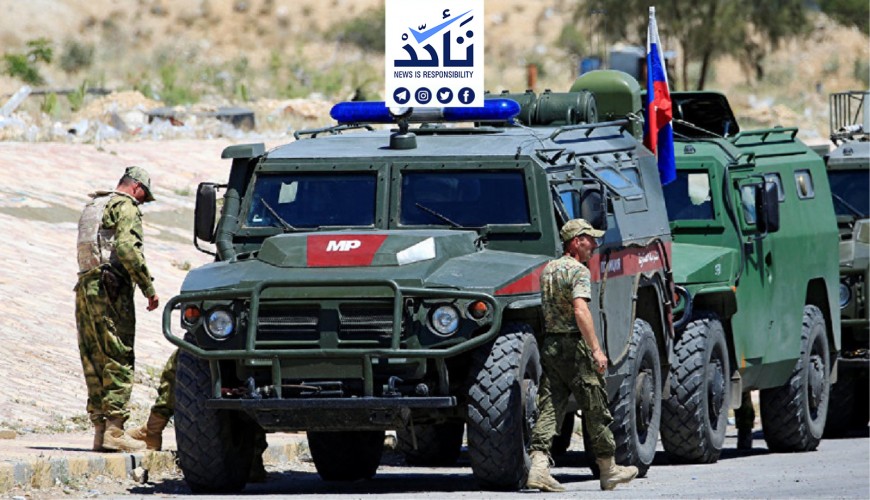 Sources at opposition factions denied the news of “capturing officers in Assad army or Russian soldiers in the counter-attack on Kafr Nabudah town in Hama countryside, “in a statement to Verify-Sy.

“Opposition factions did not capture any soldier of Assad forces or Russian soldiers in the opposition counter-attack on Kafr Nabudah area in Idlib countryside.” said Jaysh al-Izza spokesperson Captain Mustafa Mu’arrati in a statement to Verify-Sy. In addition, media and military sources at opposition Operations Room in Hama countryside denied capturing any member in the battles last Sunday.

Opposition factions had captured a colonel and 3 members of Assad forces, after retaking the town last Wednesday.