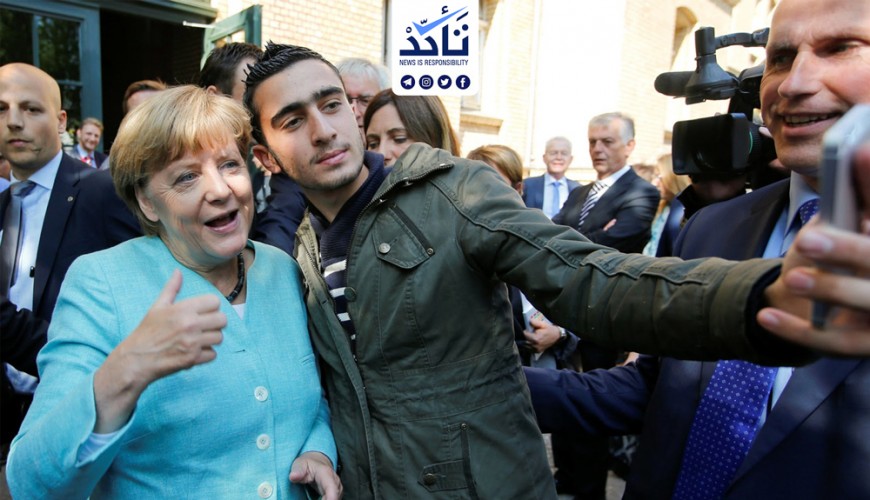 News on the intention of the German government to deport pro-Assad regime refugees has gone viral on social media; it was claimed that such deportations would start at the end of 2019.

Faisal al-Qasem, a Syrian media professional who works at Al-Jazeera, posted on his Facebook page that “Germany starts deporting pro-Assad Syrians” saying that Syrians must inform the German authorities about such individuals on social media, claiming that the pro-Assad regime Syrians will be immediately deported to “the bosom of Assad”. Many websites and social media pages reported the same news.

German media outlets reported on the subject of pro-Assad Syrian refugees in the context of extending the deportation ban until the end of 2019. According to Deutsche Presse-Agentur (DPA), the interior ministers of the federal states of Germany agreed to extend the current ban on deportations to Syria until the end of 2019. However, some states have different opinions about imposing restrictions on Assad supporters, individuals who pose a security risk, and the convicted criminals.

States of Bavaria, Baden-Württemberg, North Rhine-Westphalia, Zaireland and Saxon, and Saxony-Anhalt intend to issue an aide-memoire, which aims to treat differently the pro-Assad Syrian refugees or those who visit Syria during the extension of the ban on deportations period, according to Deutsche Welle.

In a statement to Verify-Sy, Nahla Othman, a Syrian-German lawyer, said that reconsidering the situation of the pro-Assad regime refugees is still under discussion, which has not yet resulted in laws or rulings. The lawyer, who specializes in refugee affairs, added that it would be possible to discuss the subject at the upcoming interior ministers' conference in Kiel next Wednesday.

Since 2011, some 780,000 Syrian refugees were admitted to Germany, according to the German government; only a very small number of them returned to Syria; In 2017, 199 Syrian refugees applied for financial support for their "voluntary departure" back to Syria.