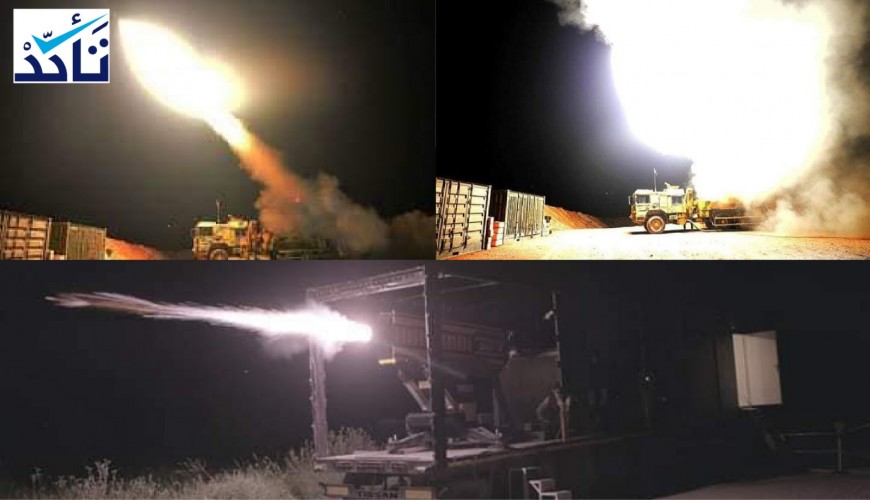 Social media accounts circulated a photo claiming that it is of Turkish bombing of Assad forces recently. They said that the Turkish attack came in response to the Syrian regime attacks on its 10th observation post that is located in Sheir Mgar in Hama’s countryside. 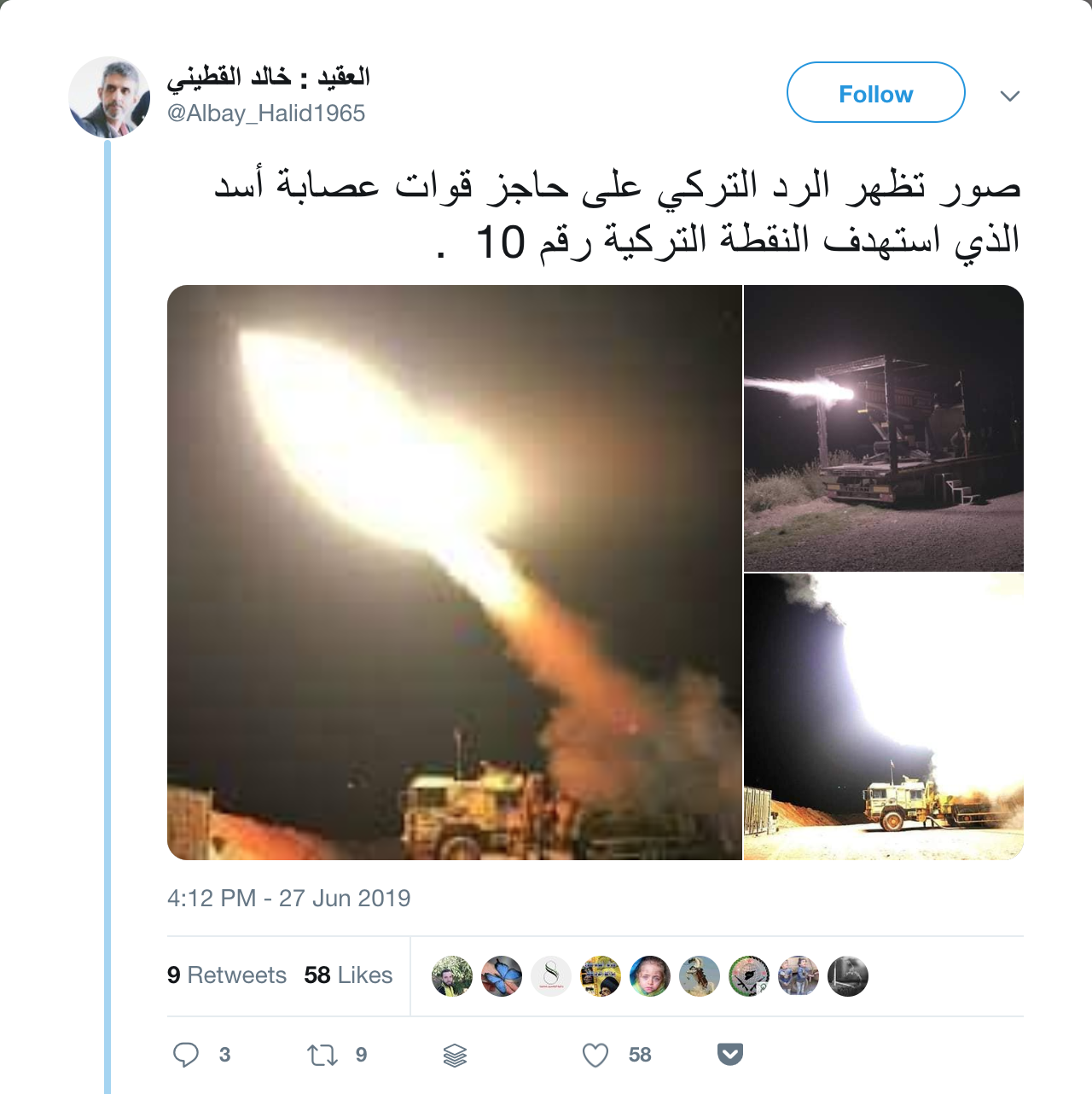 Verify-Sy checked the photo; it turned out that it was circulated on social media last year, which refutes its relation with recent Ankara attacks on regime forces.

Our team found out that the photo a military vehicle firing rockets; Hürriyet Turkish newspaper published it in February 2018, saying that it is of Turkish bombing People's Protection Units (YPG) in the Syrian city of Afrin in Aleppo’s countryside during Operation Olive Branch.

Anadolu Agency published the second photo in December 2018, saying that it is “an experiment of Turkish-made Electromagnetic Railgun ŞAHİ-2”.