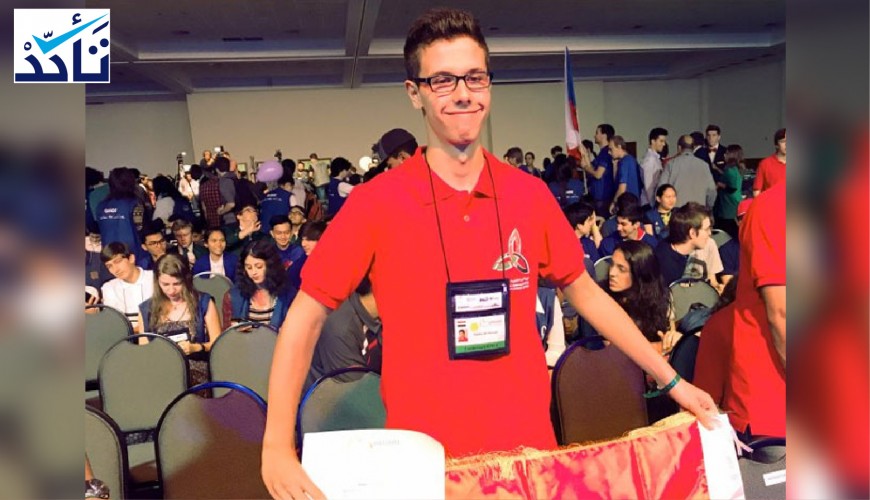 A pro-Syrian regime Facebook page reported that Hafez al-Assad, the son of the head of the Syrian regime, has officially made a world-class achievement in the International Mathematical Olympiad (IMO) that took place in Brazil.

“His participation in this scientific forum is the greatest symbolic (achievement),” the post reads, accompanied by a photo that shows Assad’s son raising the flag of the Syrian regime.

Verify-Sy fact-checked these claims; it turned out that his participation in the math contest in Brazil dates back to 2017.

Hafez finished in 528th place out of 615 participants at the IMO, which was the worst result of the Syrian team in the contest; he answered only 14.17% of the questions correctly.

In 2018, Hafez finished in 486th place out of 565 participants at the International Mathematical Olympiad, which took place in Romania.

Assad’s son scored 2672/2900 in the high school final exams (Scientific Branch), according to the regime's Ministry of Education.