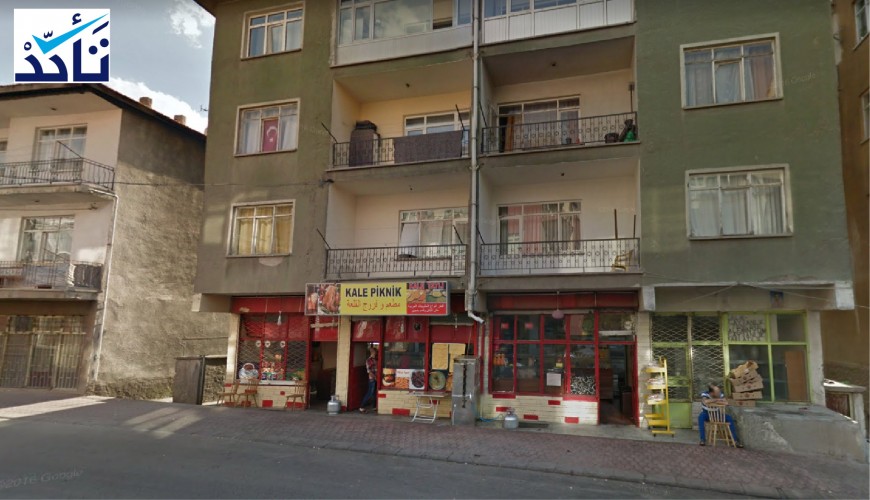 İttihat Haber, a Turkish website, reported that all Syrian commercial and art businesses have been banned in Turkey’s capital Ankara as of July 19.

“All shops have been shut; Syrians in Ankara will not be able to run any business in the future,” it added. This news has gone viral among Turks on social media.

Verify checked the news; it turned out that it is a fake news; Ankara Municipality has not banned or closed Syrian shops. In fact, Ankara’s Polatlı Municipality has implemented the ban, according to local sources in the city.

In response to the claims, Ankara Municipality had posted a tweet on “Büyükşehir çalışıyor” account that reads, “Ankara Metropolitan Municipality has not applied such laws. The decision was taken by Polatlı District Municipality that is governed by The People's Alliance.” The People’s Alliance consists of the Justice and Development Party (AK Party) and the Nationalist Movement Party (MHP). The account has later deleted the tweet.

Mansur Yavaş, the Nation Alliance candidate from the CHP, won the latest mayoral election in Ankara, which was governed by the AKP. The National Alliance consists of opposition parties including Saadet (Happiness) Party and IYI (Good) Party.