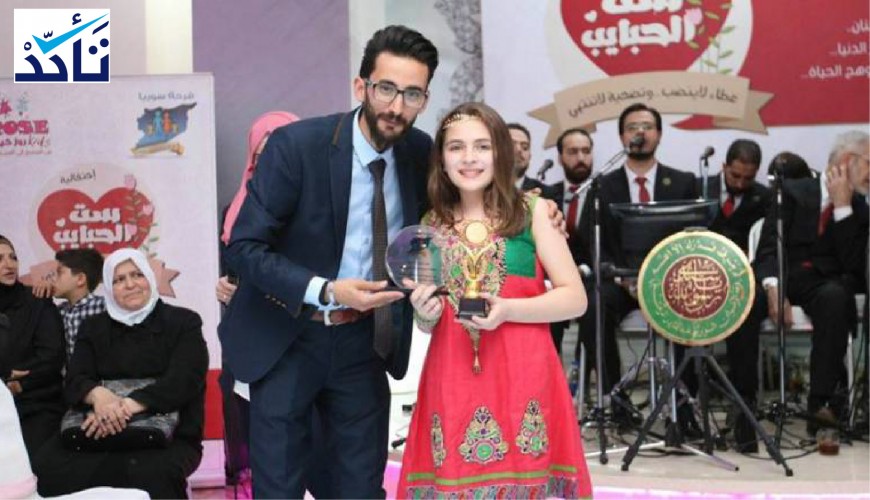 Last year, Mehwar TV Channel broadcast an interview with Nour Laith Ebrahim titled “Watch Nour Laith, the smartest Egyptian kid, and how she is faster than a calculator.”

Verify platform reached out to Ebrahim’s father, who explained that his girl finished first in the mental arithmetic contest in Malaysia two years ago.

In a previous interview with Orient News, Ebrahim said she finished first in the mathematics contest held in Malaysia on 23 December 2017.

Her father denied the allegations that she holds the Egyptian nationality. He originated in Syria’s Deir al-Zour and all of his family members hold the Syrian nationality but live in Egypt, he told Verify platform.