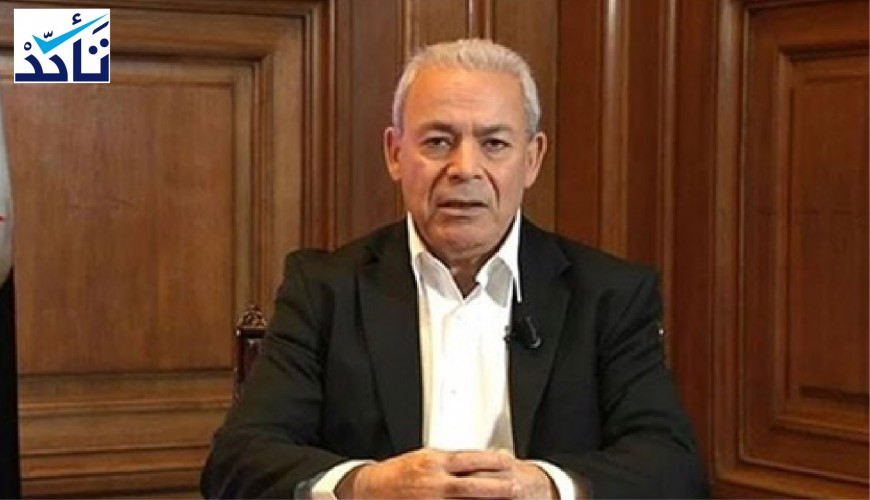 They have claimed that Ghalioun told Veto news website power-seeking political Islam rejects the civil state, and tempts to distort it in order to mobilize people to side with them and show themselves as the guardians of religious belief, identity, values, and morality.”

“(Ghalioun says) it is necessary to combat Islamists monopoly of religion and identity, explaining that the battle of citizenship and ensuring equal liberties, rights, and duties for every individual, and religious reform, is prioritized over any other issue in the Arab and Muslim countries,” they added.

Verify platform reached out to Dr. Burhan Ghalioun via phone for comment on these claims. He denied making these statements, emphasizing that he has never given any statement to an Egyptian news website.

“Many Egyptian websites published false quotes attributed to me. These quotes were fabricated to serve their propaganda,” he told Verify platform.

“This unethical use of the names of writers and thinkers in the battles of the political regimes and their propaganda reflects the extent of decadence of media platforms ordered by political authorities,” Ghalioun told Verify platform, referring to the Egyptian websites that misquoted him.