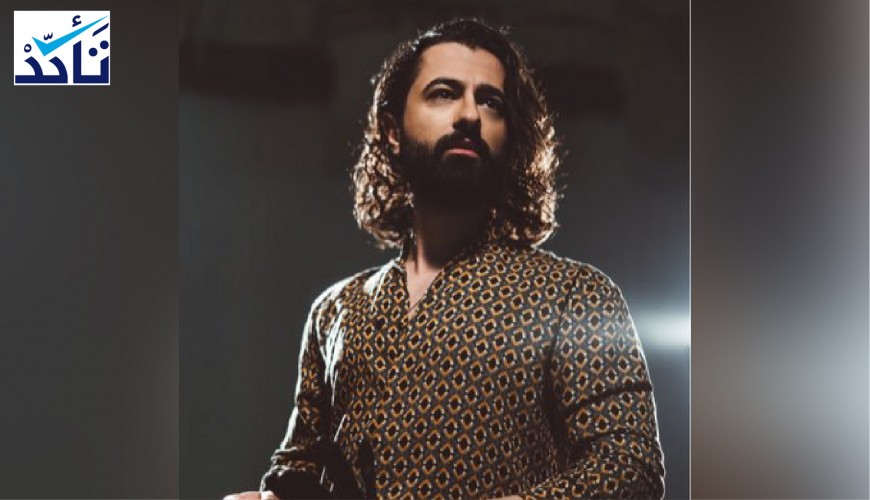 Did Turkish Singer Refuse to Sing in Iraq unless Kurdistan Flag is Taken Down?

Dozens of websites and social media pages circulated news in which they have claimed that Turkish well-known singer Koray Avci refused to sing in Sulaymaniyah city in Iraq unless the Kurdish flag flying  is taken down from a flagpole above the stage.

The Turkish singer “demanded taking down the Kurdish flag raised above the stage and said he will not perform unless it is taken down,” one website has claimed. The news sparked outrage on social media.

General Director of Sulaymaniyah Cultural Department Babker Drri said if the news of taking down Kurdistan flag is true, the company that organized the concert will be investigated.

Rabien Sheik Gameel, Director of Hawari Shar Park in which the concert was held, said he would not comment on the issue.

Famous singer Koray Avci denied the news of him refusing to sing in the region of northern Iraq unless Kurdistan flag is taken down. “I’ve just woke up! I read the news,” he tweeted. “Sulaymaniyah concert is not different from the rest of concerts.”

“We performed at the concert as planned,” he added. “We entertained, had fun, and came back. The viral news is unfounded.”

Besides, Sulaymaniyah Governor Awad Mahmoud said the allegations about taking down the Kurdish flag are not true. “Many social media users shared the photo with anger at the Turkish singer and the organizers,” he added.

A set of photos taken during the opening ceremony of the Roman Theatre in late 2018 and Alhurra TV channel video report in late May show no flag raised above the theatre.

Last Sunday, the first day of Eid al-Adha (Islamic festival of sacrifice), a concert by Turkish singer Koray Avci took place in the Roman Theatre in Hawari Shar Park in the region of northern Iraq (Kurdistan).