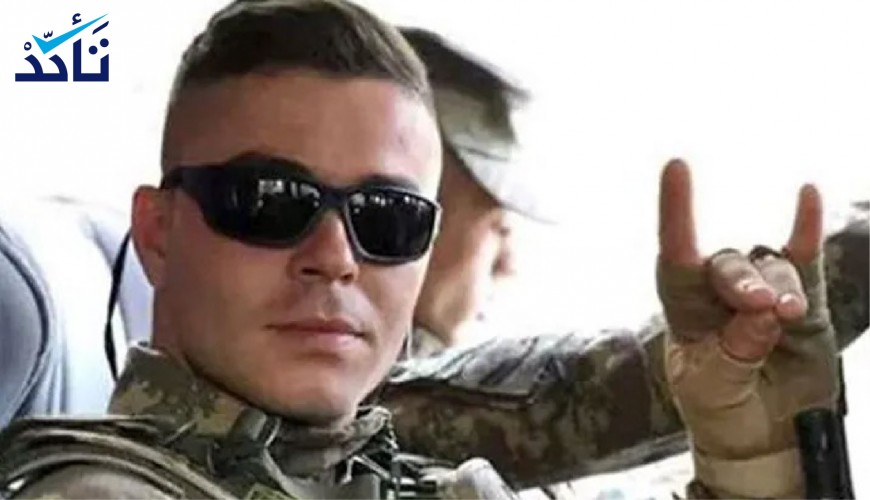 Websites and social media pages have reported that a Turkish soldier was killed and others were injured last Sunday, September 3, in an attack by the Syrian Democratic Forces-affiliated Afrin Liberation Forces in the northern countryside of Aleppo.

Citing Ronahi agency, the Syrian Press Center reported that "the Turkish forces suffered casualties after clashes with the so-called Afrin Liberation Forces in al-Malkia and Kal'et al-Shawagria villages in the countryside of Afrin." A photo of a young man dressed in military uniform was included in the article.

Verify platform inspected the news, and found out that no clashes between the Turkish forces and the so-called Afrin Liberation Forces were reported in al-Malkia and Kal'et al-Shawagria villages.

Our reported explained that these fake news circulated after one member of the Turkish-backed Syrian National Forces' al-Salam Brigade was killed and four others were wounded last Sunday, when the car carrying them hit a landmine in al-Malkia district.

Of note, on August 25, the Turkish army mourned three of its soldiers; since then, there has not been any official statement about any further casualties.

Since launching Operation Olive Branch and Operation Euphrates Shield, Turkish troops have been deployed in different parts of the northern and eastern countryside of Aleppo, particularly in al-Bab, Afrin, and Jarablus.