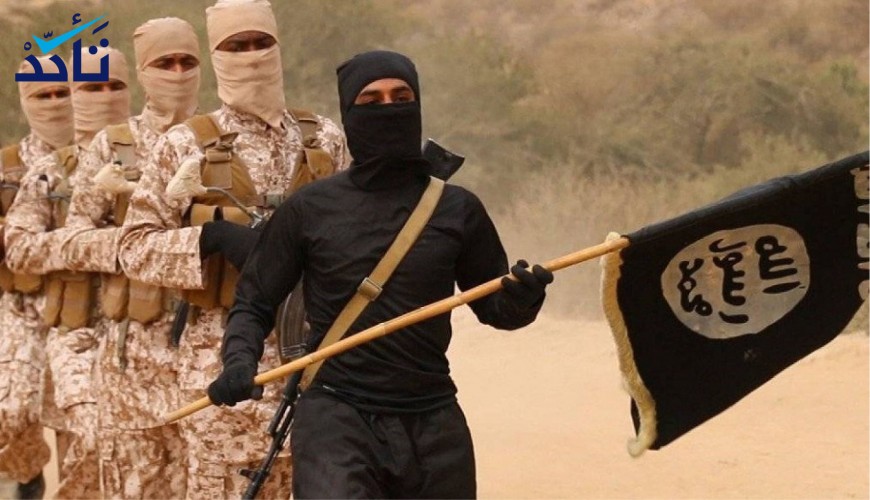 The websites claimed that the Turkish shelling caused the escape of ISIS former fighters.

Pro-PYD Xeber 24 also cited its reporter in northern Syria that hundreds of ISIS fighters escaped Ein Eissa camp after it was shelled by Turkish army and its Syrian allies.

Verify-Sy searched for the source of this claim and after its reporter met several IDPs from the camp and local of Ein Eissa that the camp guards affiliated with SDF left their positions and told the camp’s population about this before they withdrew.

Verify-Sy in Raqqa province confirmed that no Turkish shelling or airstrikes targeted Ein Eissa area and its camp since the start of the Turkish operation in northeast Syria 4 days ago.

Locals of the area and IDPs told Verify-Sy reporter that SDF fighters left their positions and told the camp’s residents they are no longer responsible for the camp which caused a chaos inside the camp and many families escaped the camp.

The Ein Eissa camp contain around 10k IDPs including around 200 families of ISIS fighters while the prison of the town contain between 60-70 ISIS fighters most of them came from Damascus countryside in addition to civilians detained for different reasons.

On the fifth day of the Turkish military operation in northeast Syria, the Syrian National Army backed by Turkish forces continue its advance and captured Tal Abyad city in addition to Suluk town and other areas in Raqqa northern countryside and Hasakah province.