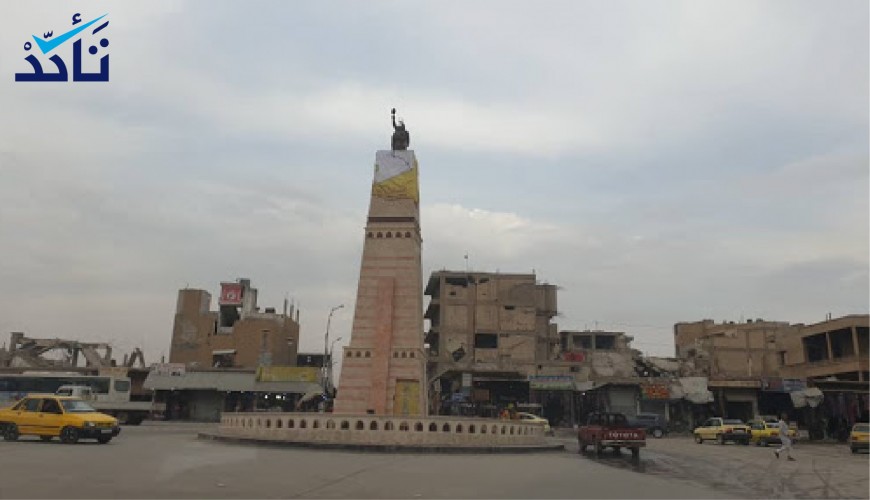 Russian news agency Sputnik has reported Wednesday, October 16, that the Assad regime forces has entered the city of Raqqa for the first time in five years.

Other news agencies, including Lebanese al-Manar and Iranian Tasnim, have reported the same news citing Sputnik, saying that the Assad forces has set-up observation posts in the city. In addition, some social media pages have claimed that these troops have raised the flag of the Syrian regime in the center of the city.

The above-mentioned media outlets have not published any photos or videos that supports their claims.

Verify-Sy platform reporter in Raqqa has denied that the Assad regime forces has entered the city as of 4 pm on Wednesday, October 16, 2019, explaining that the Assad forces has deployed in the Brigade 93 near the town of Ain Issa north the city of Raqqa.

Verify-Sy platform reporter took photos of the Province Square and al-Sa’a Roundabout in the city center of Raqqa, where the flag of the Syrian Democratic Forces has been raised. 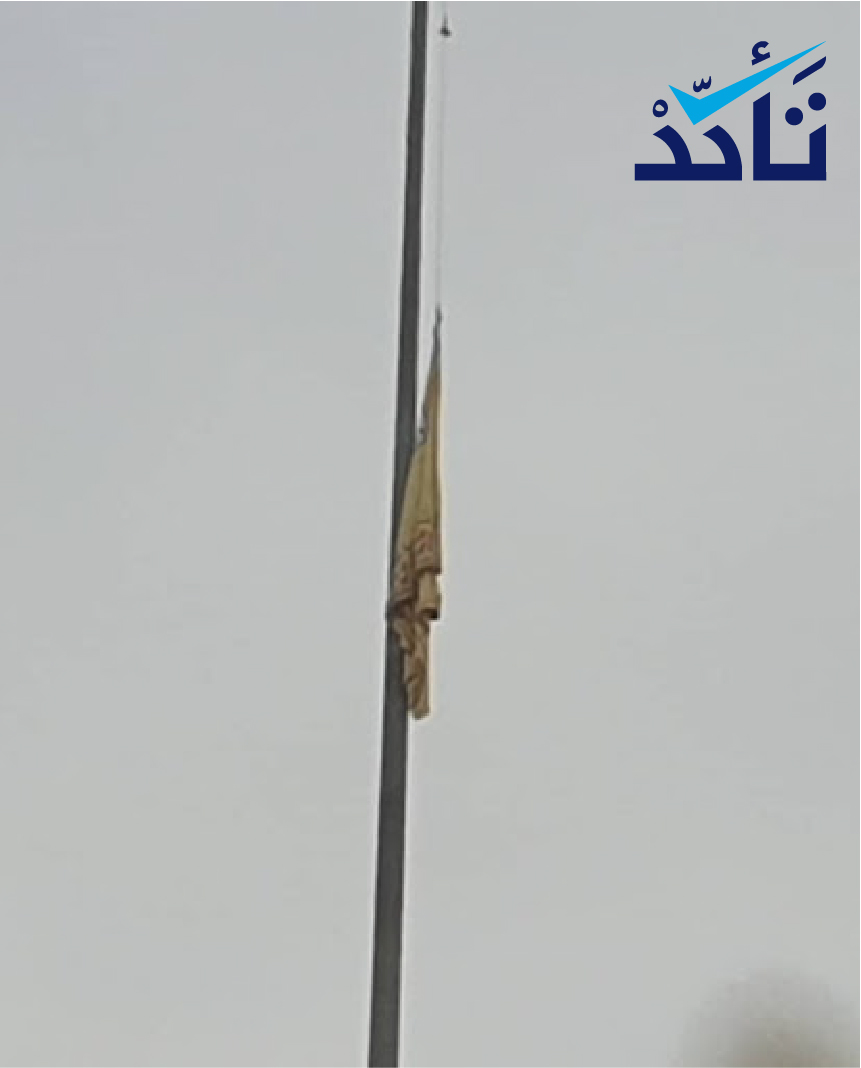 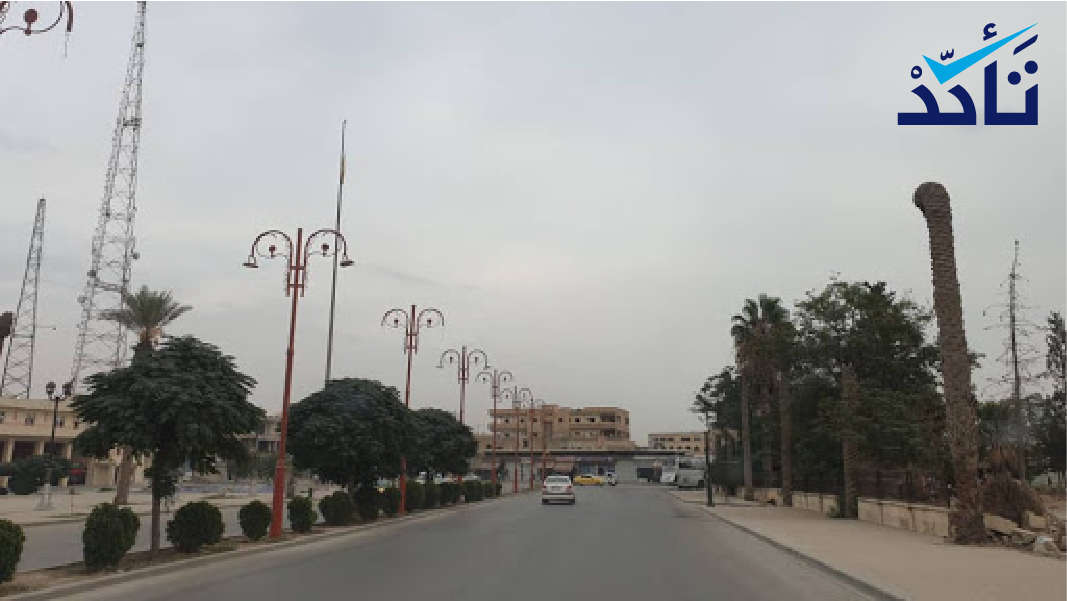 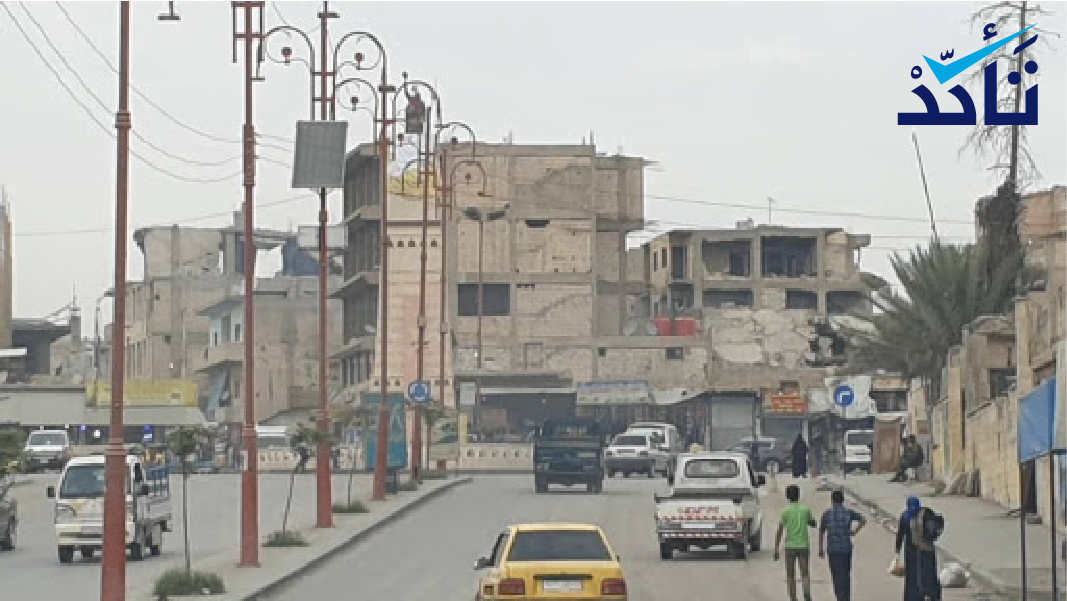 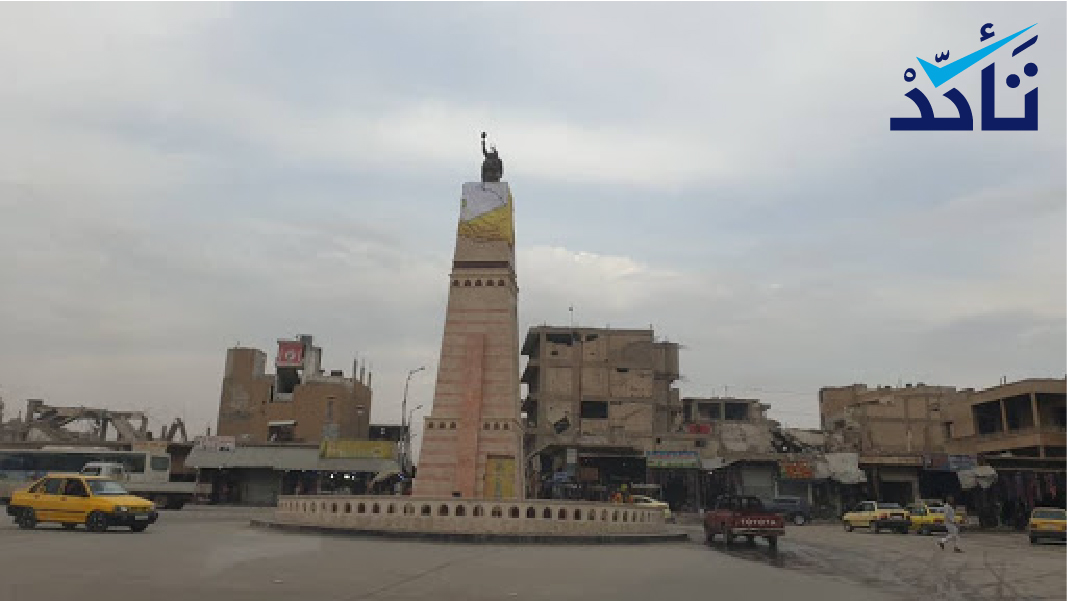 This comes after the SDF’s announcement of reaching a deal with the Assad regime to deploy Assad's troops along the Syria-Turkey border, in order to support its troops in the battles east of the Euphrates against the Turkish army and the Turkish-supported opposition factions.

Last Wednesday, the Turkish army, in participation with Syrian opposition factions, has launched a military campaign east of the Euphrates in Syria and succeeded in seizing control of areas including the city of Tal Abyad.