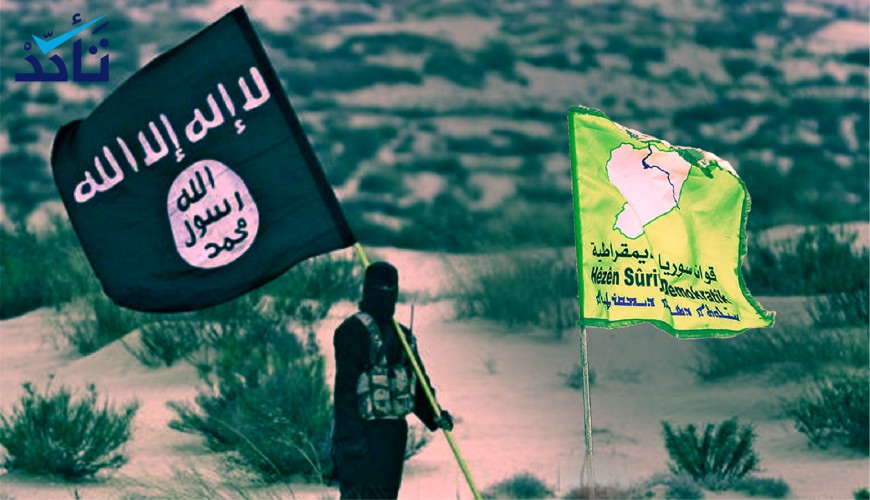 Did ISIS Attack SDF Base West of Raqqa?

International news agencies have published Wednesday, October 16, a news report attributed the Amaq News Agency of the Islamic State, which is also known as ISIS, saying that ISIS combatants released female detainees held by the Syrian Democratic Forces (SDF), after attacking one of its bases in the al-Mahmoudia village located in the western countryside of Raqqa.

Those agencies, including Agence France-Presse (AFP), cited jihadis who shared the news report on the messaging app Telegram, which reported on “the operation of liberating” women held by “the PKK” west of Raqqa, referring to the Kurdistan Workers’ Party (PKK).

The report says that ISIS combatants broke into an SDF base in the al-Mahmoudia village of the al-Jerniah town west of Raqqa, after receiving information that women and wives of ISIS members were held there, adding that the ISIS combatants were able to kill “six guards and take their weapons.” Besides, the news report claimed that the combatants “liberated” the detained women and transferred them to a safe place. The news report coincided with the announcement of SDF that around 785 members and families of members of ISIS escaped from a camp.

Verify-Sy checked the circulated information and found that no military confrontations took place in the al-Mahmoudia village, according to our reporter in Raqqa.

Various independent sources from the village confirmed to Verify-Sy reporter that there were no clashes recently in their area, and that no members of the SDF were killed in the village where the Intelligence Agency Prison of the SDF is based. 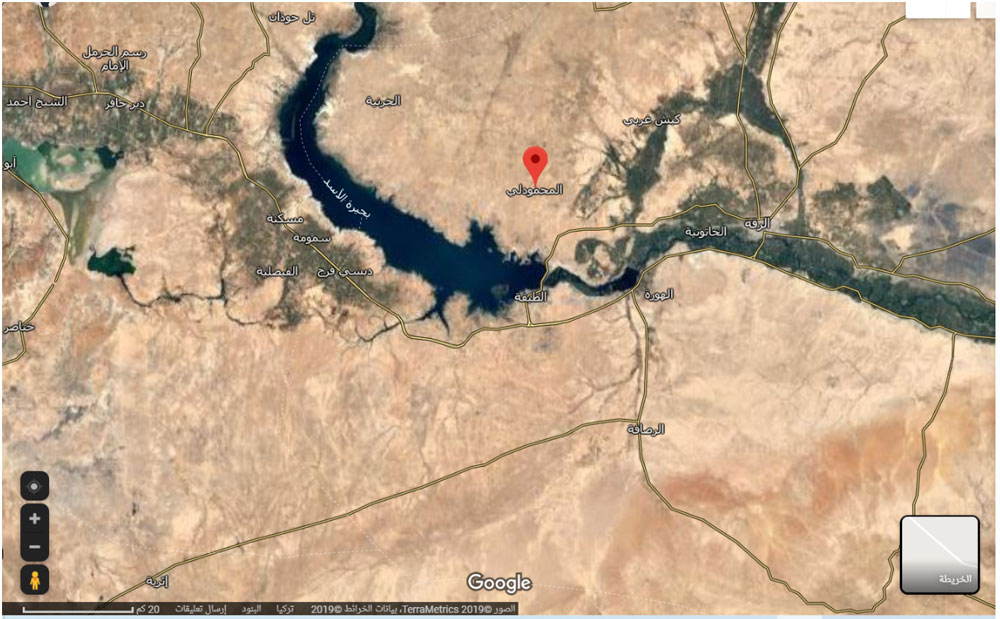 In addition, the SDF official accounts have not posted any news that indicates that its members were attacked by the ISIS organization west of Raqqa.

After the beginning of the Turkish military operation in northern Syria, the Autonomous Administration, which is dominated by the Democratic Union Party (PYD), announced that a number of families of ISIS members escaped from the town of Ayn al-Issa west of Raqqa, in addition to the escape of five members of ISIS from a prison in the countryside of al-Qamishli.