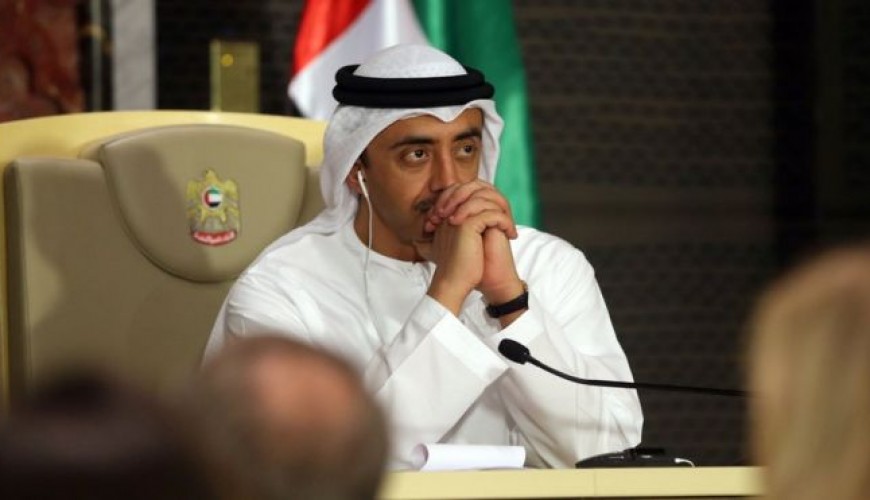 Social media pages and personal accounts shared news saying that UAE expressed condolences to Russian for the death of the Russian pilot whose warplane was shot down on Saturday in Idlib countryside.

News publishers shared a video of UAE foreign minister Abdullah Bin Zayed during a press conference expressing condolences for the Russian pilot who died in Syria.

Verify-Sy would like to remind the audience that this video is old and was taken during a press conference by UAE foreign minister Abdullah Bin Zayed after heading the UAE-Russian committee in Abu Dhabi in late 2015.

Bin Zayed offered condolences to Russia for the pilot whose warplane was shot down by Turkey inside Syrian territory.