The publishers said the photos are new and showing Israeli settlers after fleeing to bomb shelters due to shelling targeted occupied Golan Heights.

Following a reverse-search conducted by Verify-Sy, it turns out these photos are old and were taken in different areas in Palestine.

First photo was taken by Reuters’ photo/grapher Baz Ratner on 14 July 2014 of an Israeli civilians in Byr al-Sabe’a city in south Palestine. 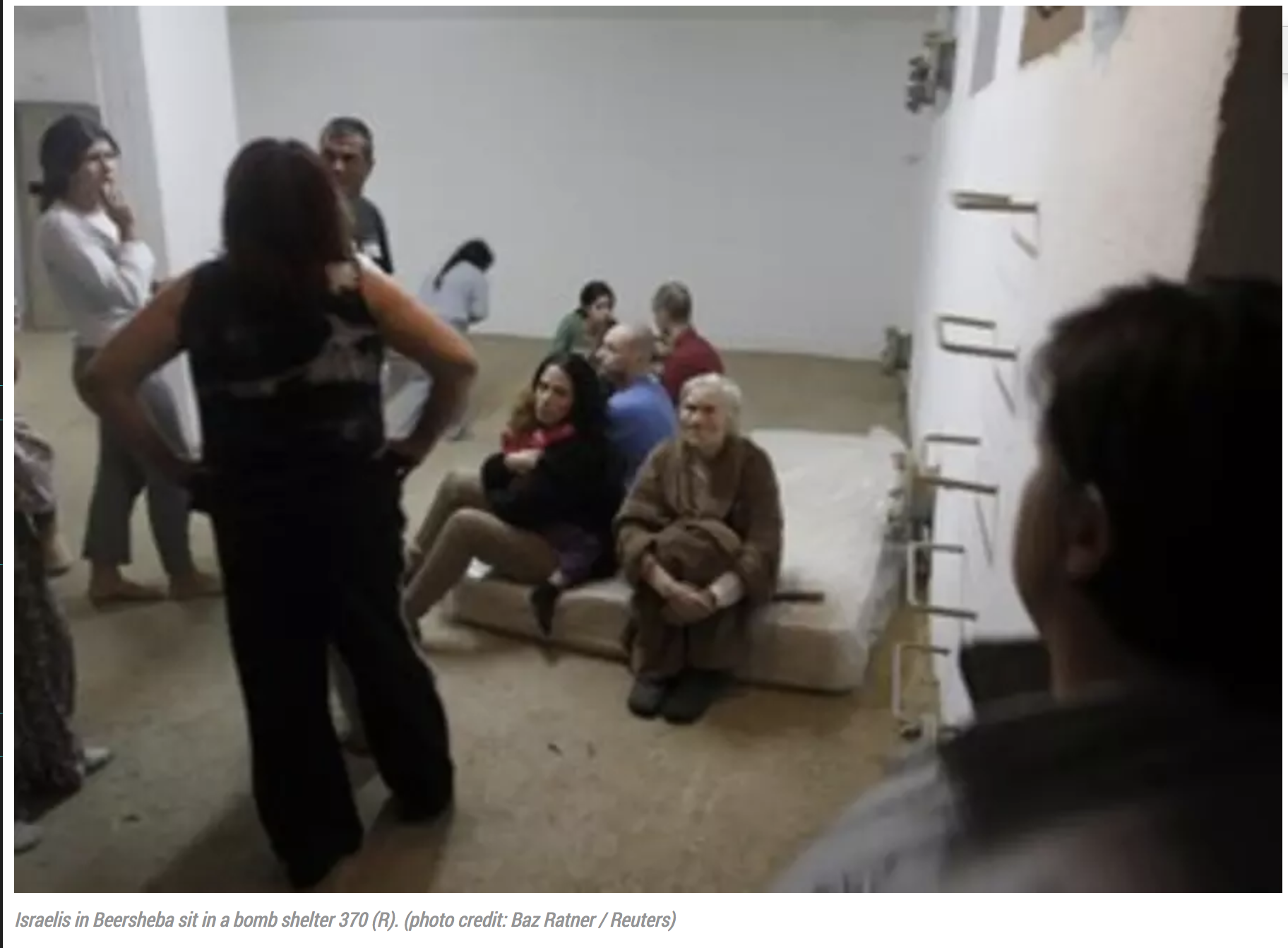 The second one showing a number of Israeli settlers in a bomb shelter inside a civilian building after they heard sirens in Tal Aviv on 17 November 2012 and it was also taken by one of Reuters’ photo/graphers. 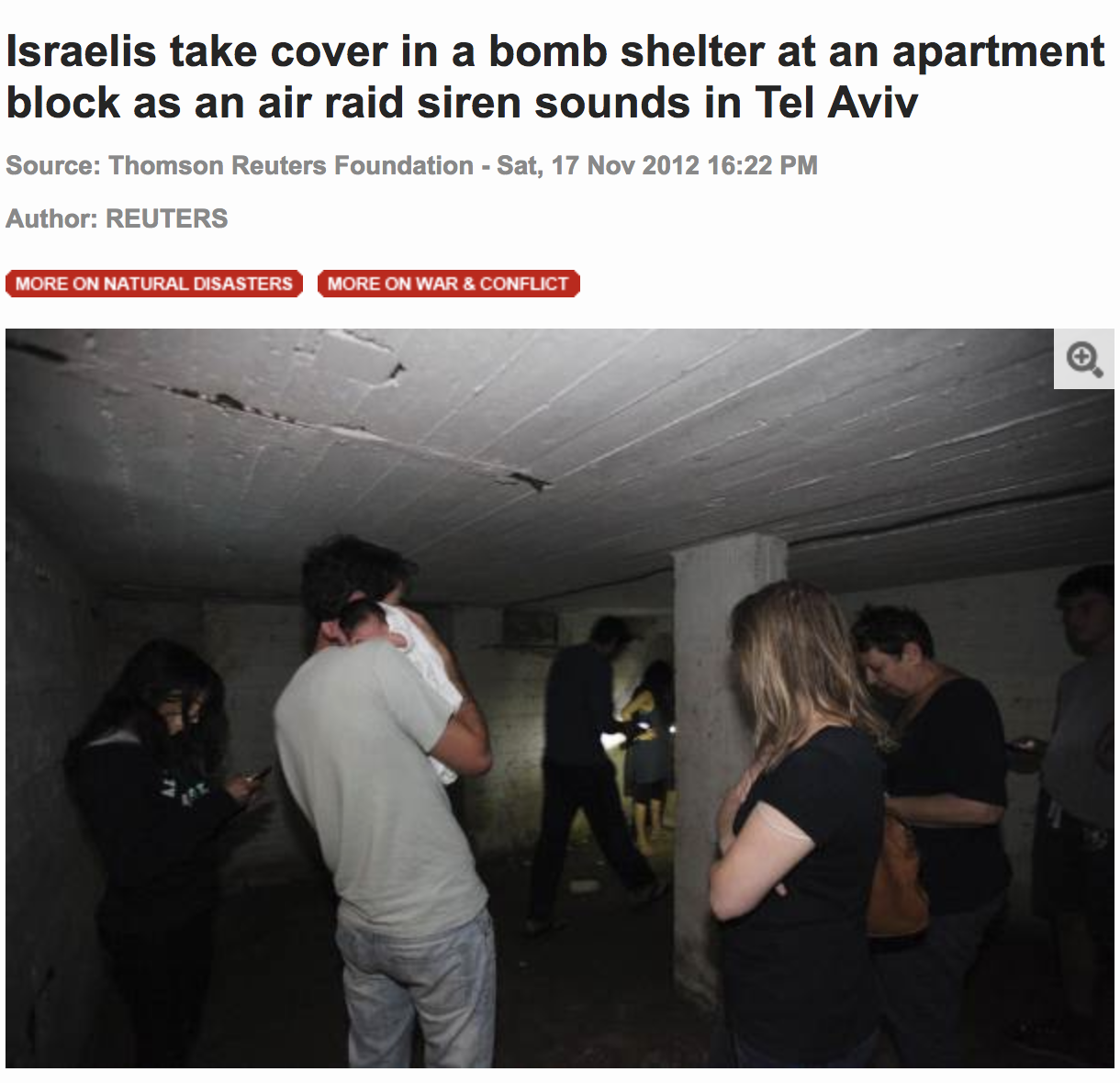 The third photo was taken by AFP’s photo/grapher Daniel Bar showing Israeli settlers taking shelter in a bomb shelter in Tal Aviv on 16 November 2012 after a rocket was launched from Gaza. 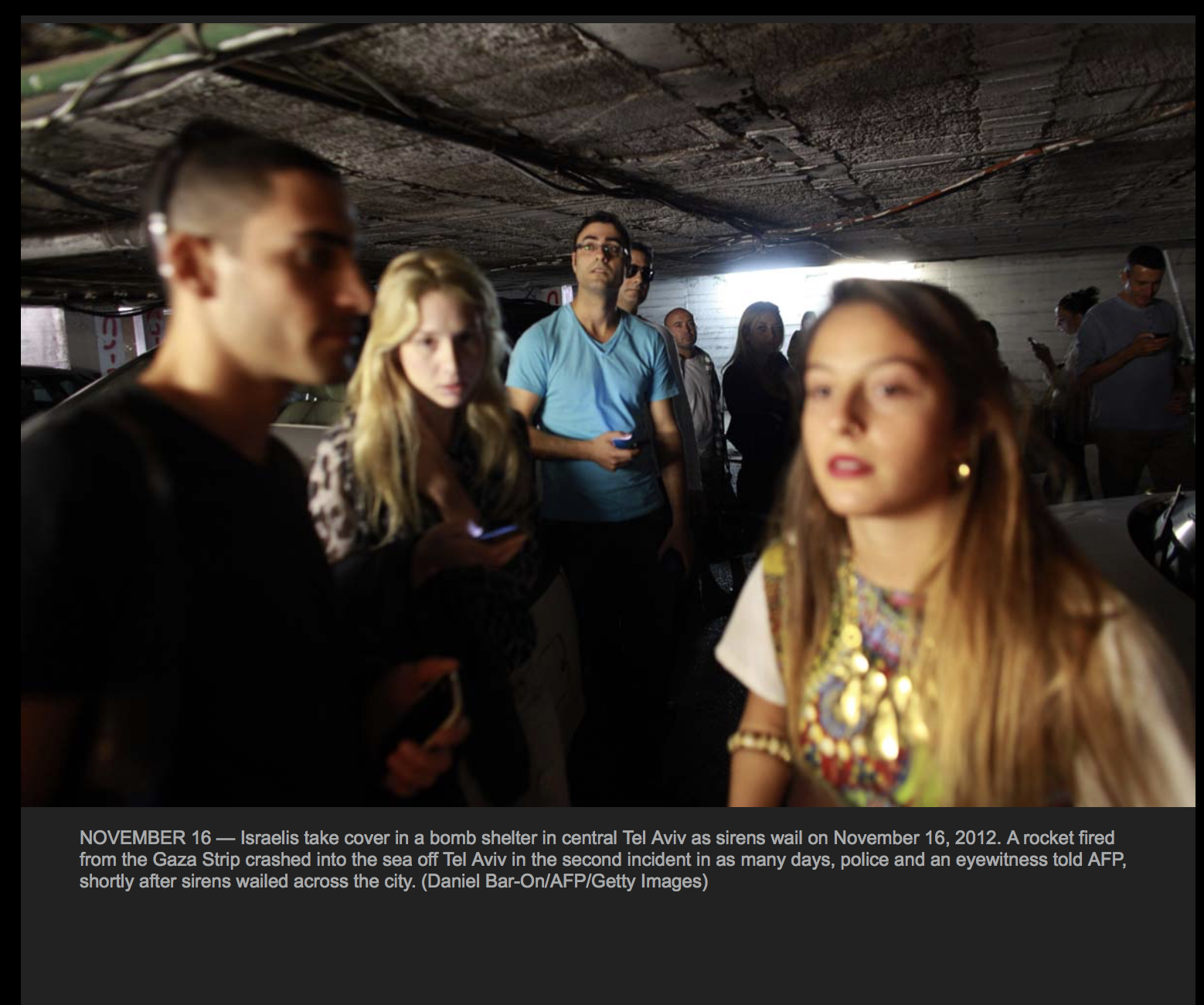