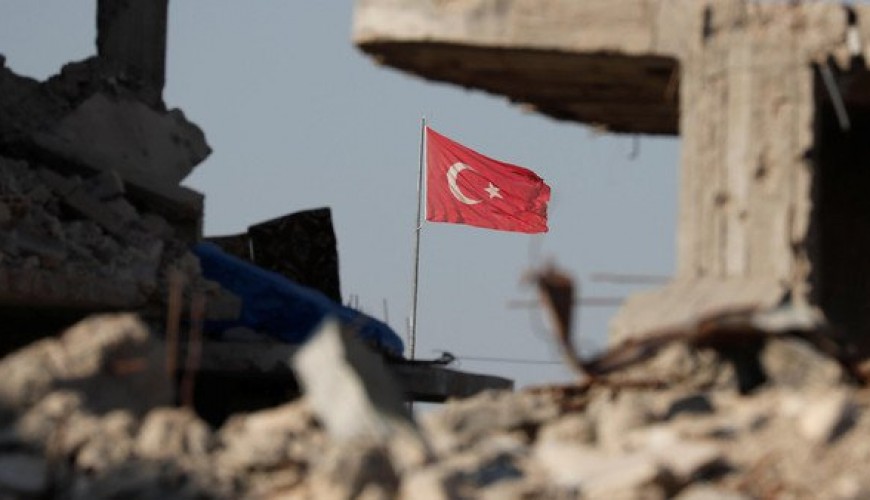 The groups and accounts said also that Turkey have papers of other areas in Aleppo northern countryside but it won’t mention it now”. And the way the news was shared shows that Turkey actually said this in a statement or through some official.

Verify-Sy searched for the source of this claim and it turns out it was published by “Syrian Observation for Human Rights” on September 12 under the title “amid calls to be put under Turkey’s trusteeship… Turkish authorities shows papers proving it owns at least 15 villages in Idlib province beside other villages in other areas in north Syria that won’t disclose now”.

Verify-Sy reviewed the report published by Syrian Observation for Human Rights and it turns out that the claims in the reports based on information from “trusted sources” according to the observation and not by Turkish official channel.