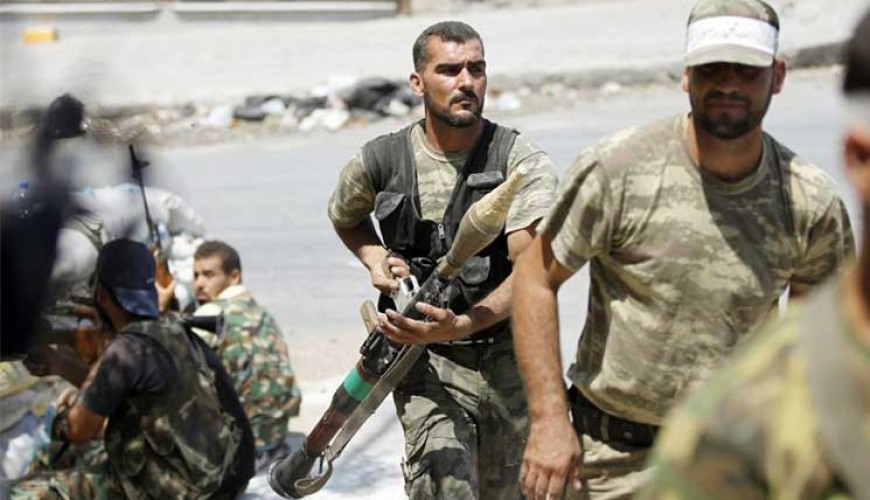 According to the headline published by Sputnik, it appears that ISIS have presence in al-Ghab Plain but then said Ansar al-Tawheed is a pro-ISIS groups which contradict the headline.

According to military and civil sources, Ansar al-Tawheed is Al-Qaeda-affiliated armed group in some areas in Idlib province, the group is what’s left of Jund al-Aqsa group but it is not related to ISIS.

Ansar al-Tawheed issued a statement via Telegram claiming the attack on Assad regime forces in al-Masasne area that, according to Assad regime media, killed 20 soldiers while the statement said 40 soldiers were killed.