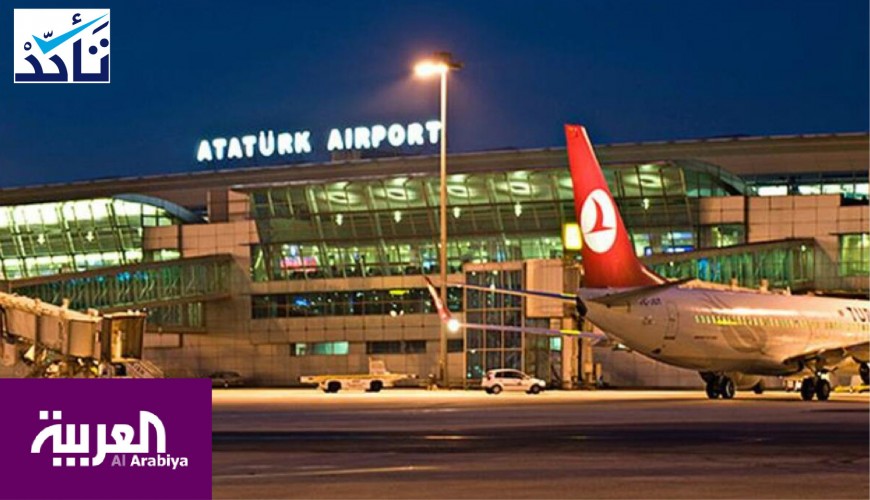 What is the false claim?

Al-Arabiya has claimed the suspension of air traffic at the airport and the establishment of a hospital at its runway had occured due to the coronavirus pandemic. However, the airport has been closed since April 2019 and all traffic was transferred to the new airport, i.e. Istanbul Airport.

The last commercial passenger flight that took off from Istanbul’s Ataturk Airport for Singapore took place on April 6, 2019, according to Reuters. Turkey then announced that the airport was completely closed to commercial flights, with continued public navigation, maintenance and cargo flights as well as allowing private and government flights to use Ataturk Airport, while Turkey’s president announced at the time his intention to transform a part of the airport into a public park.

What’s the story of the hospital at the runway?

Turkey’s president Recep Tayyip Erdogan said they will start establishing two new hospitals in the city of istanbul within 45 days to combat the Corona pandemic, Anadolu Agency reported. Erdogan said in a press conference that two more hospitals to be established, one will be located at Ataturk Airport, with a capacity of 1,000 beds each.

How is the coronavirus affecting global air traffic?

The lockdowns around the world have had a dramatic impact on air travel around the world. After the suspension of commercial flights and the closure of airports across Europe, daily flights have significantly decreased since mid-March.

The European Organisation for the Safety of Air Navigation, commonly known as Eurocontrol, has published data and pictures of the impact of the Corona pandemic on air traffic in Europe, as European airspace appeared almost completely devoid of aircraft on Saturday, April 18, 2020, compared to April 16, 2019.

Eamonn Brennan, director general of Eurocontrol, wrote on Twitter, “Just 4162 flights on Thursday 16 April in the European network, down 87% on the same day last year. Sad to see but #wewillcomeback #bettertogether.”

Brennan said in another tweet that more than 5000 aircraft grounded across Europe.