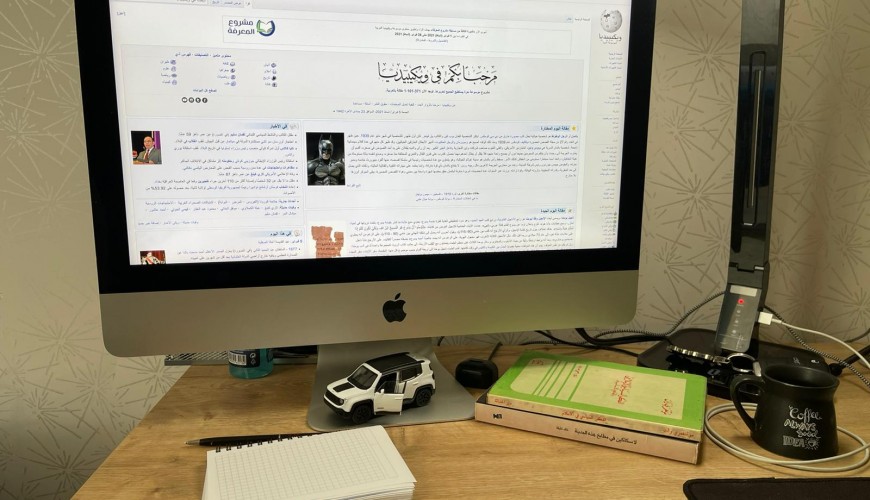 Wikipedia on Tuesday unveiled a "universal code of conduct" aimed at stemming abuse, misinformation and manipulation on the global online encyclopedia.

The new code was released by the Wikimedia Foundation, the nonprofit that administers Wikipedia, expanding on its existing policies to create a set of community standards to combat "negative behavior," according to a statement.

The new policy aims to thwart efforts to distort and manipulate content on Wikipedia, the largest online encyclopedia which is managed largely by volunteers using "crowdsourced" information.

“Our new universal code of conduct was developed for the new internet era, on the premise that we want our contributor communities to be positive, safe and healthy environments for everyone involved,” said Katherine Maher, chief executive of the foundation.

More good news from the wiki-world! Today, we're instituting a site-wide Universal Code of Conduct for participation in @Wikipedia and our other sites, creating clear standards of behavior and explicit definitions of harassment, on and off wiki. https://t.co/dMfw6OIbFT

"This code will be a binding document for anyone that participates in our projects providing a consistent enforcement process for dealing with harassment, abuse of power and deliberate attempts to manipulate facts."

The 1,600-word code was developed with input from some 1,500 Wikipedia volunteers representing five continents and 30 languages, and includes clear definitions of harassment and unacceptable behavior.

The code includes language aimed at preventing the abuse of power and influence to intimidate others, and the deliberate introduction of false or inaccurate content.

The move comes after Wikipedia celebrated its 20th anniversary on January 15, having become among the world's top 15 websites with an estimated 1.7 billion visitors per month.

The move comes amid heightened pressure on internet platforms to stem manipulation and disinformation campaigns which may be used for political ends or to promote discord or violence.