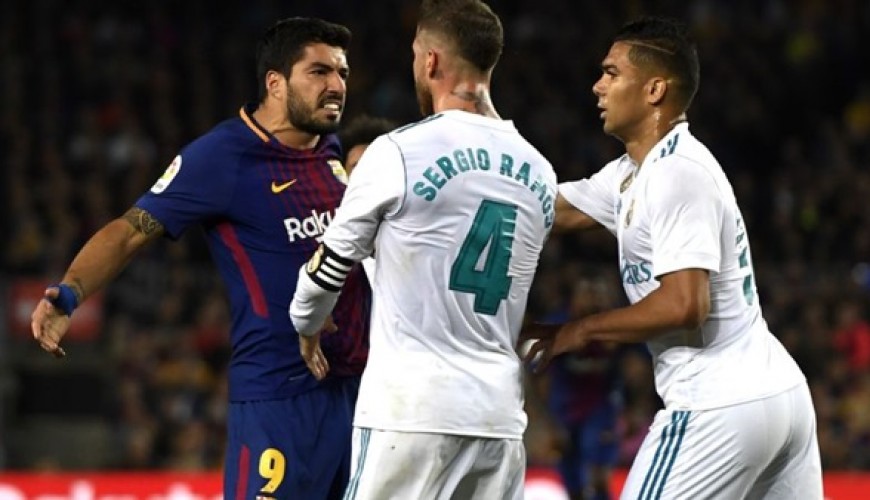 News publishers said Real Madrid and Spanish team player Marco Assensio published on twitter saying "congratulations to the Syrian team... you are not alone and we are with you".

Verify-Sy searched for the official accounts of both players on Facebook and Twitter and turns out they didn't mention Syrian team at all.

During the search turns out the alleged posts were published on unofficial pages with the players' names.