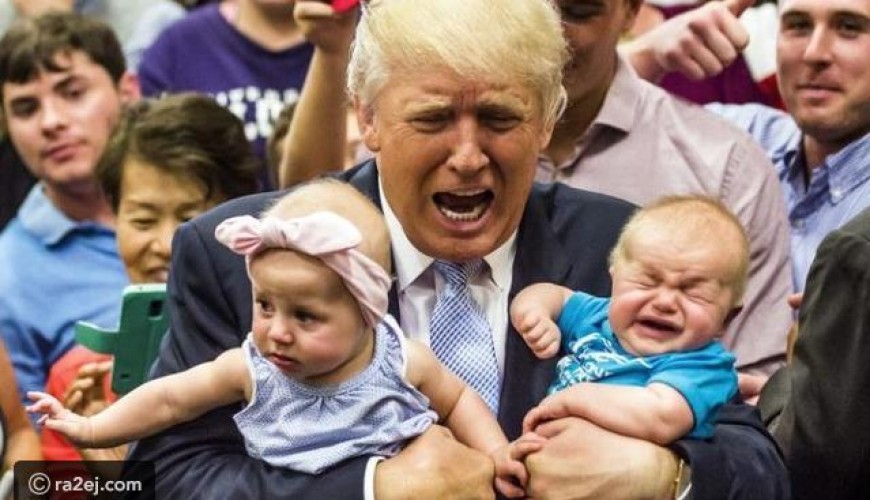 This video is acting and is not for Donald Trump

Verify- on the move group had a question about the validity of a footage, showing the American president Donald Trump through his playing by jumping on rubber balls with some kids.

Some webpages that shared the footage has described it as "A scandal in America", adding that the video is showing the American president was drunk when visiting kindergarten, while his bodyguards intervened to force him out.

Verify- Sy would like to remind audience that this video is acting and it is not real, through the search, turned out that, it is a part of a comedian scene , shared by"Comedy Central" channel on Youtube in May-11-2017