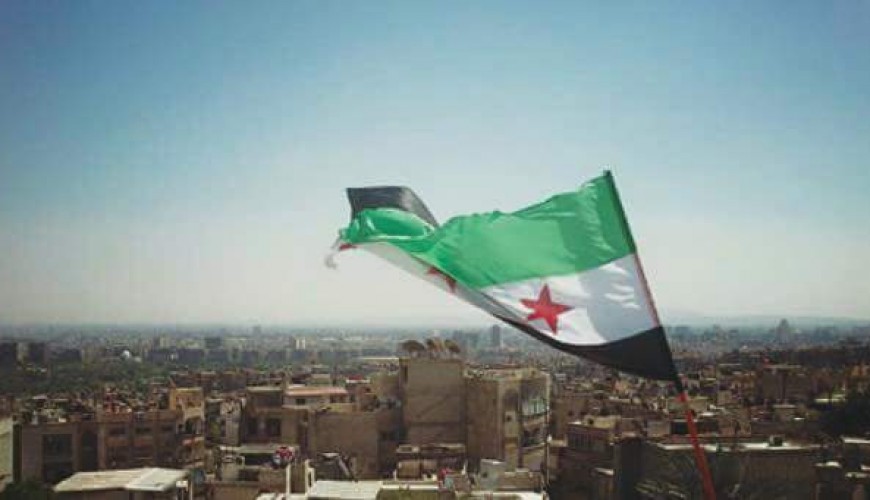 Video publishers said the video is new and taken by people who participated in protests against Iranian regime which started a week ago who raised the flag and burned the photo.

Verify-Sy can’t confirm the video and where it was taken but being posted on the internet 7 years ago confirm it is not connected to current protests in Iran.