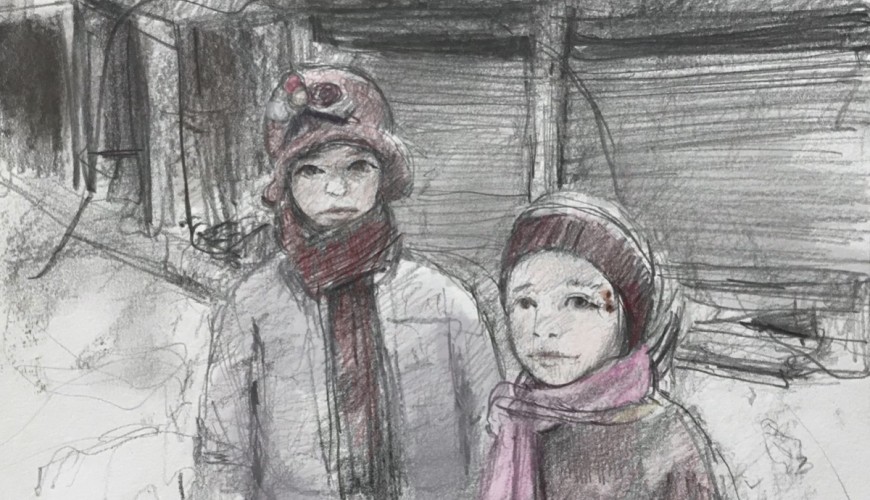 This is not the famous girl Nour on social media

Social media pages and personal accounts shared photos taken from a video by Assad regime official TV channel of a young girl left besieged Eastern Ghouta among other civilians through one of the crossings announced by Assad regime.

Photos publishers said this is Nour the girl who is famous for appearing in her account on Twitter with her younger sister speaking in English about life in Eastern Ghouta under shelling and besiegement.

Verify-Sy checked “Nour and Alaa” account on Twitter and found that the last tweet was published on 3:26pm on Wednesday talking about how intense the shelling today, another video published by both children was posted on 7pm on Tuesday thanking football player Cristian Ronaldo for solidarity with besieged civilians in Eastern Ghouta.

Dear @Cristiano Ronaldo we would like to thank you for standing with the #children here besieged #Ghouta,
We are dying every minute
You are the only one who can do something for us before it is too late,