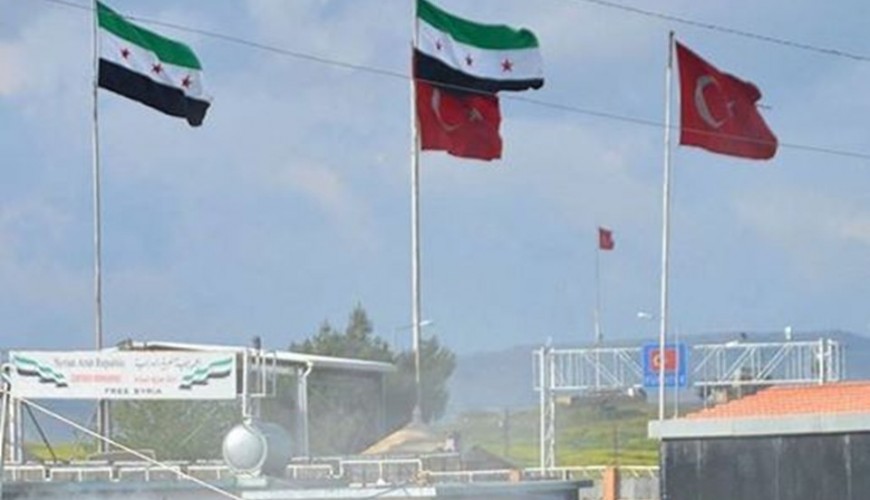 Verify-Sy would like to remind the audience that the photos shared by the network were taken during a sit-in of displaced civilians from towns and villages in Aleppo northern countryside near Sijo roundabout in Bab al-Salame border crossing demanding armed opposition groups to retake Arab areas captured by PYD armed groups more than 2 years ago.