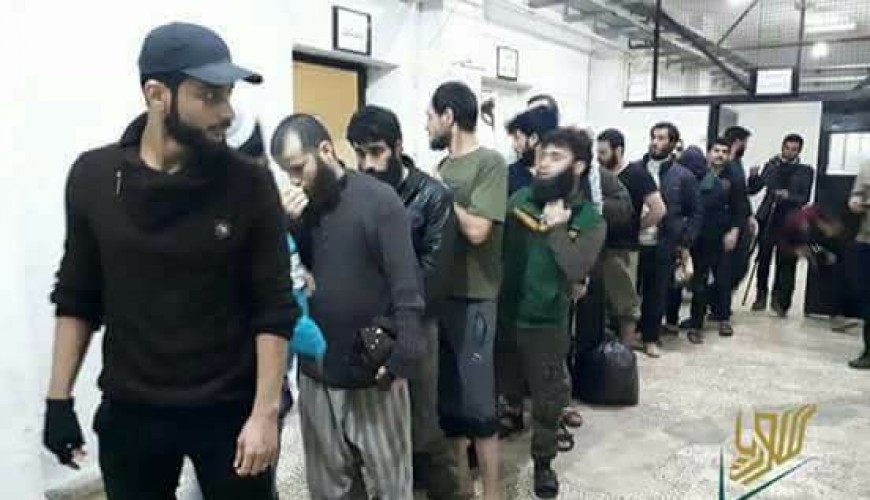 These photos are not for releasing detainees from Assad prisons

Pages and websites shared news of detainees or prisoners lining up inside what appears to be a prison without any presence of Russian military police.

Following a search conducted by Verify-Sy it turns out that these photos are for prisoners and detainees in Idlib Central Prisons, the photos were published after HTS-affiliated Salvation Government decided to release 1000 prisoners in Idlib.

In the past two days, rumors erupted on social media websites on a a presidential pardon by Assad following a Russian pressure to release thousands of detainees but the news weren’t confirm by an official source.