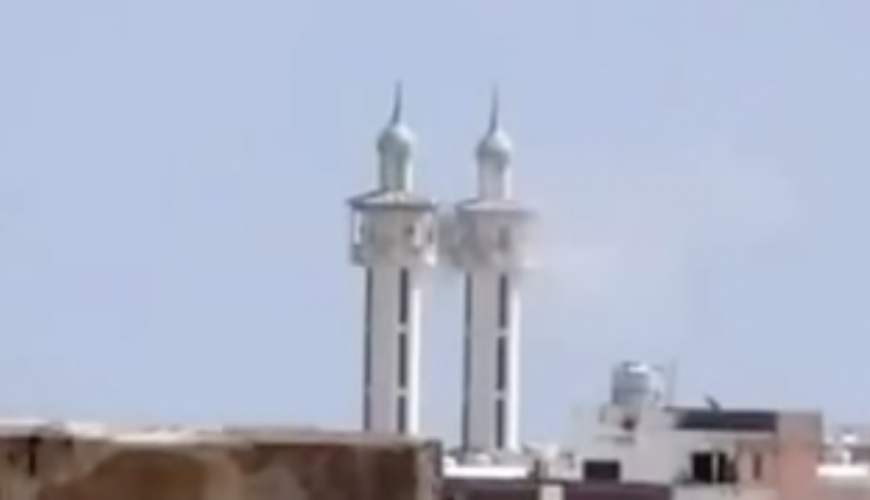 This Video is Not from a Mosque in Daraa

Video’s publishers said it is from Daraa and the mosques there are calling for Jihad against “the Iranian Safavid attack on Daraa towns.”

Following a reverse-search conducted by Verify-Sy, it turns out that this video was published on YouTube in 2015 under the title “Aden mosques calling for Jihad.”

Worth to mention that several towns and cities in Daraa countryside have been witnessing an intense military campaign by Assad regime and its militias which led to the death of dozens of civilians and displaced hundreds of families to areas near the border with Jordan.