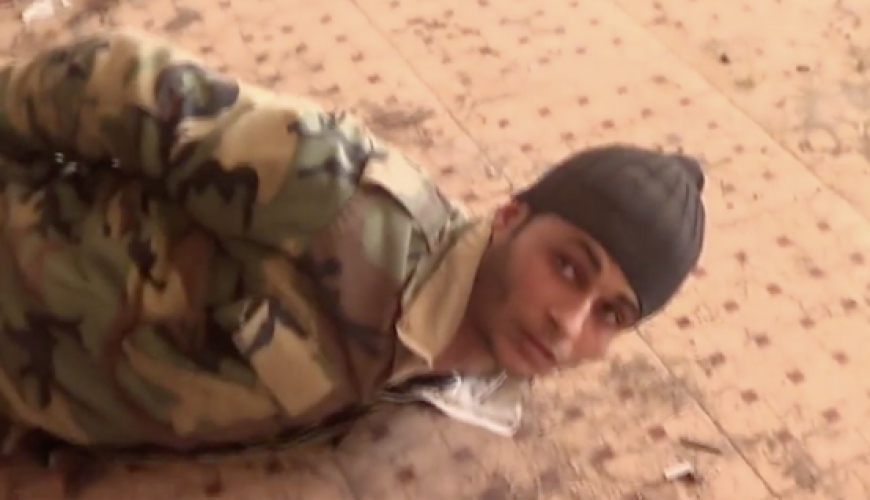 These Assad regime soldiers were in Busr al-Harir in 2013

Video’s publishers said it is new and it is from Busr al-Harir which has been witnessing clashing between Assad regime and rebels.

Following a reverse-search conducted by Verify-Sy, it turns out that this video was posted on YouTube on 18 July 2013 under the title “Daraa Busr al-Harir:FSA heroes capture dozens of Assad regime soldiers”