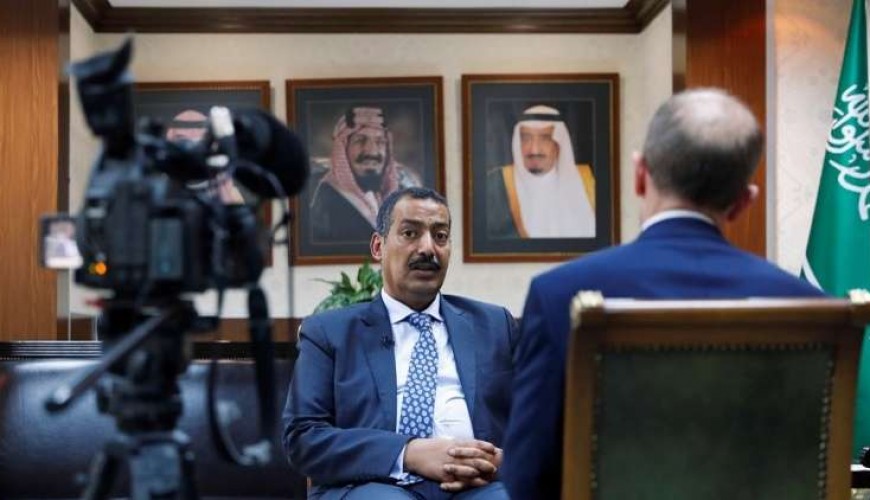 The agencies and websites said Saudi ling Salman Bin Abdulaziz issued a royal decree to dismiss Saudi Consul in Istanbul Mohamad al-Otaibi for what Foreign Ministry reported of miss use of power in the case of Saudi citizen Jamal Khasoggi disappearance.

Verify-Sy searched for the source of this claim but didn’t found it published on Sabaq website and no other Saudi official media published such news today.

Worth to mention that Reuters agency published the news and cited Sabaq newspaper but deleted it shortly after and asked subscribers to delete it.

The memo shared by Reuters agency to subscribers today after sharing the fake news: