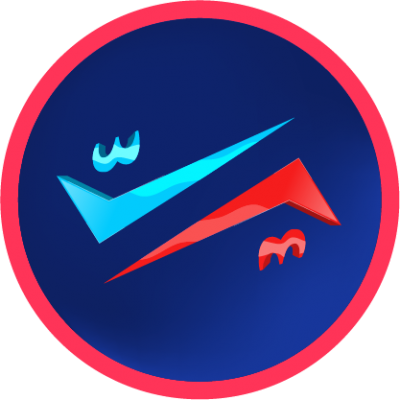 Iranian Al-Alam channel and pages aligned with the Syrian regime on social media claimed that "a military source revealed that the United States of America had evacuated 3 of its military bases in Syria," but the claim is false, and the international coalition denied closing any base.

Iranian Al-Alam channel and pages aligned with the Syrian regime on social media claimed that "a military source revealed that the United States of America had evacuated 3 of its military bases in Syria," but the claim is false, and the international coalition denied closing any base. 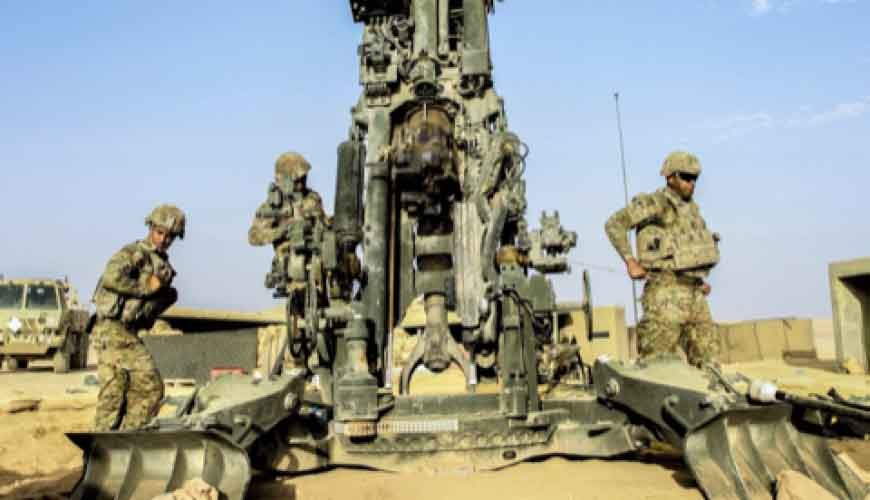 Did the US army evacuate three military bases in Syria?

Iranian Al-Alam channel claimed that "a well-informed military source in Syria - which it did not name - told its reporter that America has evacuated three military bases in Syria."

On Wednesday, September 1, its Arabic-language website published the allegation in a news item under the title: "What does it mean to evacuate 3 of the thirteen American bases in Syria?

And it claimedin a video report that "the withdrawal appears to be secret, and the sites that were evacuated are two of them in Al-Hasakah Governorate, and the third in the areas of Deir ez-Zor countryside, and it includes the Al-Omar field area near the oil wells in Deir ez-Zor."

While personal pages and accounts aligned with the Syrian regime on Facebook identified the locations of the withdrawn US bases, claiming that "the first is in the Haq al-Amr area in Deir Ezzor governorate, the second is in the Tal al-Baydar area in Hasaka, and the third is in Hasrak in Hasaka."

The claim spread on news pages and personal accounts on social networking sites, a sample of which can be found in the claim's sources table at the end of the article.

Verify-Sy team conducted advanced research to verify the claim that “America has evacuated three of its military bases in Syria,” and it turned out to be a false claim.

The search for keywords related to the claim did not show any results to confirm its validity. The US did not publish any news related to the announcement of the withdrawal from the mentioned military bases in Syria.

And it turned out that the official spokesman for the International Coalition, Colonel Wayne Maroto, denied, through his official account on Twitter, adding or closing any of its bases in northeastern Syria.

The coalition has not added or closed any of its bases in northeastern Syria. Civilian supply convoys regularly visit US temporary facilities. We will remain committed to the mission of defeating ISIS and pursuing operations to increase regional stability.

In the same context, the American Al-Hurra channel broadcast on Wednesday, September 1, an interview with the acting US Assistant Secretary of State for Near Eastern Affairs, Joey Hood, in which he confirmed that the US military presence in Iraq and northern Syria will remain.