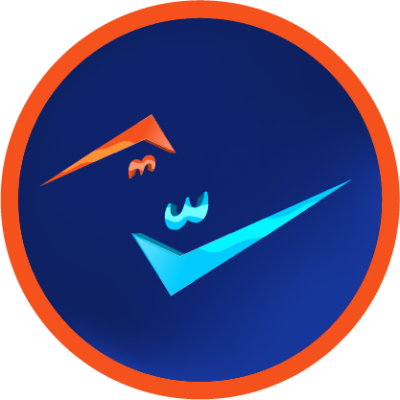 Syrian local news pages and social media accounts circulated an allegation that the Turkish-backed Syrian armed opposition had turned the Armenian Church in Ras al-Ain (Sere Kani) into an animal barn, but the claim is incorrect and taken out of context.

Syrian local news pages and social media accounts circulated an allegation that the Turkish-backed Syrian armed opposition had turned the Armenian Church in Ras al-Ain (Sere Kani) into an animal barn, but the claim is incorrect and taken out of context. 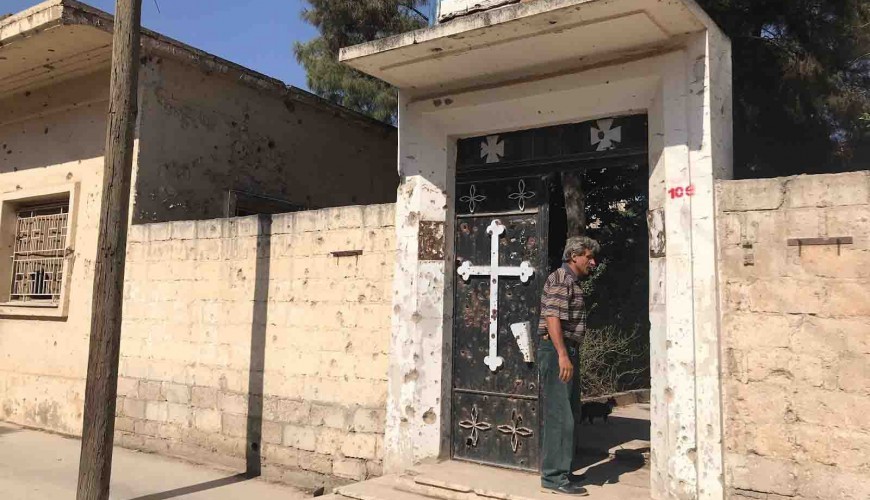 Has the Syrian armed opposition turned the Armenian Church in Ras al-Ain into an animal barn?


Local media and social media accounts, Facebook and Twitter, claimed that the Turkish-backed Syrian armed opposition had turned St. Hagop's Church in the city of Ras al-Ain, north of al-Hasakah Governorate, into an animal barn and a dumping site.


As (Aso News Network) published the allegation referred to in a post on its Facebook page on June 7, in which it said that “factions in the Syrian National Army supported by Turkey are converting the Armenian Church (St. Hagop Church) in the city of Serêkaniyê / Ras Al-Ain is an animal barn and a dirt dump site, after the Armenians of the city were forced to leave.

The network affiliated with the "Syrian Democratic Forces" attributed the claim to what it described as "local sources", and attached in its post a photo that it’s claimed to show the church before it was converted into a barn, before editing the post at a later time and indicating that the attached picture is "the courtyard of the Martyrs School of the church." after several comments by followers questioning the validity of the claim.

Other public pages affiliated with the Democratic Union Party contributed to the publication of the same claim, including a page called "Documenting Violations Ras al-Ain/Serê Kaniyê" said in a post with three pictures were attached showing the spread of a number of plastic bottles and sheep manure on the land of a garden containing trees.

What is the truth behind the claim that Turkey created a "Civil Registry" in Idlib?

Verify-Sy contacted independent local sources in Ras al-Ain to verify the claim that “the Turkish-backed armed Syrian opposition groups have transformed St. Hagop Church in Ras al-Ain city, north of Hasakah governorate, into an animal barn.” It turned out that the allegation was incorrect and taken out of context.

Media activist Nawar Rahawi told Verify-Sy that "the Church opens its doors to the Armenian community of the city's residents, who practice their religious rituals there without interference from the National Army factions that control the city and provide it with protection with the rest of the churches and Christian properties in Ras al-Ain."

Rahawi, who resides in Ras al-Ain, sent recent photos to Verify-Sy, showing the church's entrance, courtyard and garden, pointing out that the church remained under the patronage of Frej Kechichian, head of the Armenian community in the city, and he is the same person who was sponsoring the church before the control of the Syrian armed opposition factions in October 2019.

In the same context, the local "Al-Khabour" network published a video report showing the current situation of the church, and debunking the claim about converting the Armenian Church into an animal barn.

In its report, which was published on its YouTube channel, the network conducted an interview with the head of the Armenian Orthodox sect and pastor of the church, Frej Kechichian, in which he denied the claim that the church had been turned into a sheep barn or a landfill.

Kechichian explained that he himself, in his capacity as the church's sponsor, asked a shepherd to bring part of his flock into the church to graze weeds as an alternative to using machinery.

Verify-Sy conducted a search for the person who appeared in the video report published by Al-Khabour Network, and it turned out that he was the same person who was the pastor of the church before the Syrian armed opposition took control of the city of Ras al-Ain in October 2019.

Kechichian appeared in a video report broadcast by the local Aso News Network on its YouTube channel on April 24, 2018, under the title "Commemoration of the Armenian Genocide at Hagop Church in Serêkaniyê", and the network identified him at the time as "Pastor of St. Hagop Church."

Using sheep to get rid of weed

This method is considered one of the traditional methods used around the world, and Verify-Sy platform attaches a television report presented by Al Jazeera news channel about a Polish city resorting to this method to get rid of the weeds that grow densely on the banks of the river on which it is located, when the municipality used an old shepherd to graze his sheep on River banks to get rid of grass.