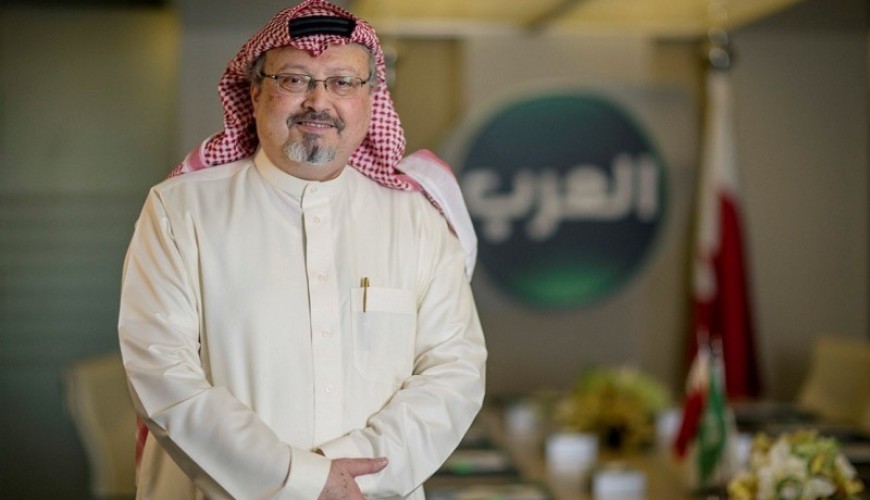 Social media news pages and personal accounts shared a gruesome video showing cutting a dead body with an axe by someone wearing a military uniform with other men carrying weapons.

The pages and accounts said the video was leaked by “Turkish intelligence” and show cutting the body of Saudi journalist Jamal Khashoggi inside the Saudi Consulate in Istanbul.

Following a reverse-search by verify-Sy, it turns out that the video was posted on Brazilian websites in 2017 which denies it is for cutting the body of Khashoggi who went missing after he entered Saudi Consulate in Istanbul in early October.

According to the websites the video, which Verify-Sy can’t share for it gruesome content, shows a crime committed in Gravatai province in Brazil by a gang following a dispute with another gang.