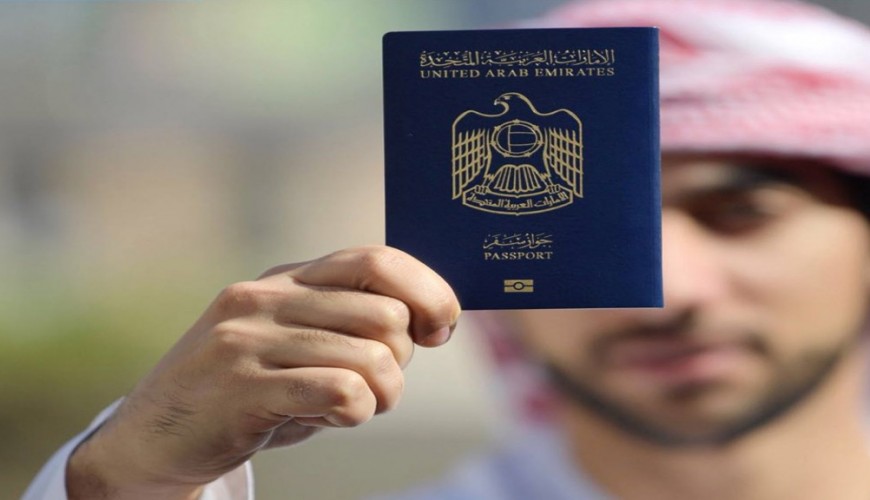 The Emirati passport is not the highest ranking in the world

News websites and channels shared news saying the UAE passport achieved an unprecedented achievement by being the highest ranking and allow its holders to enter 167 countries.

The websites and channels cited a website called “Passport Index” which shows the Emirati passport as the top ranking.

Following an investigation by Verify-Sy, it turns out that “Passport Index” website is not officially recognized in rating passports and ranking it, and after searching for the website it turns out it is affiliated with “Arton Capital” company which is located in Dubai according to its official website.

Verify-Sy would like to remind audience that the ranking used by majority of the international organizations, media outlets and governments including Dubai government is https://www.henleypassportindex.com .

Verify-Sy also attach a post by the media office of Dubai Government on its official Facebook page earlier this year depending on Henley index to show the progress done in the past 10 years.

How powerful is your passport?

World's passports ranked for ease of travel by @HenleyPartners