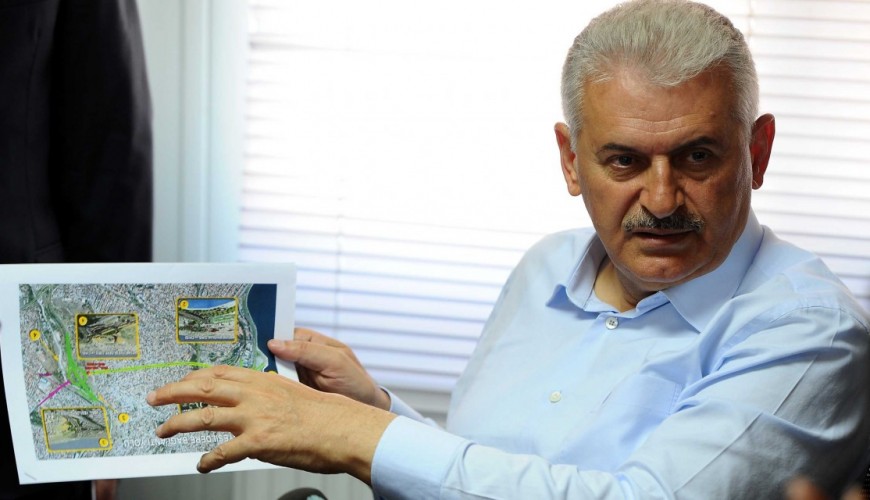 Arabic news websites and social media pages shared today a translation of the ex-Prime Minister of Turkey Binali Yildirim about the Syrians in Istanbul.

The alleged statement of the AKP candidate of Istanbul accused Syrians of being a threat to peace in Istanbul and cause problems, the websites added that Yildirim promised to send Syrians to Syria because the peace is what Istanbul needs.

Verify-Sy fact-checked the translation of the original statement by Yildirim and it turns out that this alleged statement is wrong, Yildirim tweeted on 26 March saying “If Syrians disturb peace in Istanbul or caused a security problem or affected the life in negative way then we won’t tolerate that and will send them back from where they came because peace is the most important thing for Istanbul”.

Worth to mention that Turkey is waiting for the local elections next Sunday while several candidates and political parties used the Syrian refugees as a propaganda against their opponents and to attract more supporters.