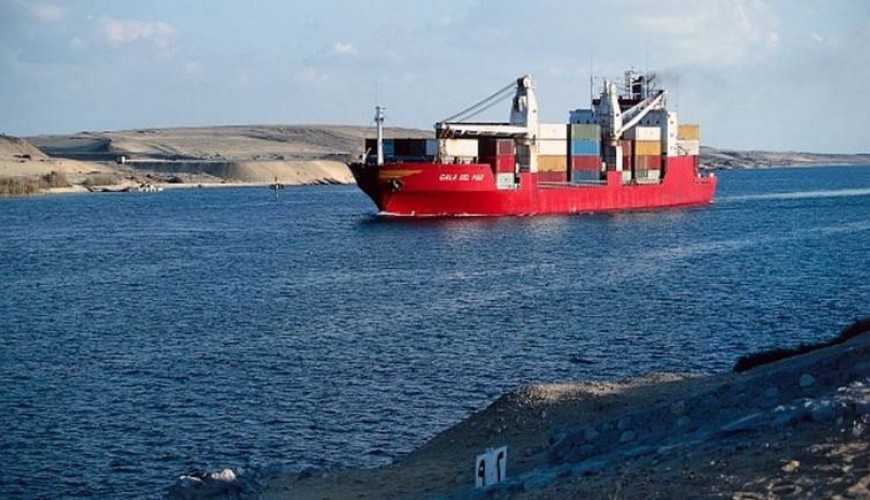 The Prime Minister of Syria, Eng. Imad Khamis, said that his government interceded with Egypt to allow the passage of oil tankers heading to Syria through the Suez Canal.

The Russian news agency “Sputnik” reported, according to what it described as “special” sources, that the Prime Minister of Assad regime, Imad Khamis, affirmed that Egypt has been blocking Iranian oil tankers from passing to Syria for the last six months, during a meeting with private media last Saturday.

The canal authority also affirmed, “The marine traffic on the canal is normal in accordance with international treaties which guarantees the right of a safe marine traffic for all passing vessels without distinction between a flag of a state and another.”

Since two weeks, Assad regime held areas face a shortage in petroleum products; drivers must stand in queues hundreds of meters long, and wait for hours before getting limited quantities of fuel.