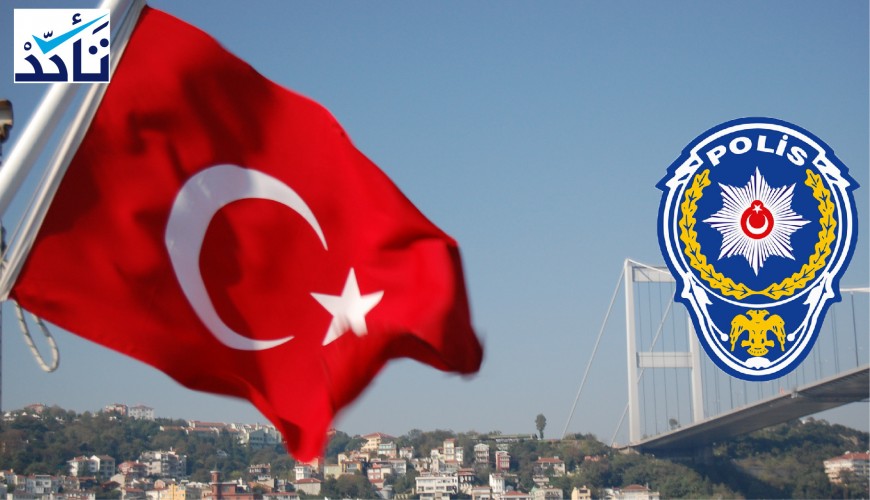 Have Turkish Authorities Decided to Impose Curfew Next Week?

Twitter users have claimed that Turkish authorities had decided to impose a four-day-curfew from April 23 to April 26.

After the news had gone viral, Turkey’s General Directorate of Security (EGM) denied the claims in a statement about the alleged curfew.

“Some social media users claimed that the Ministry of Interior will impose a curfew on April 23-26 as well as on May 1-3,” the statement reads. “These claims are completely false.”

The EGM called for citizens to acquire such information from official sources only, adding that investigations will be launched into those who are spreading misinformation.

A curfew will again be enforced on April 18-19 in 31 Turkish cities as part of the measures taken to stem the spread of the coronavirus.