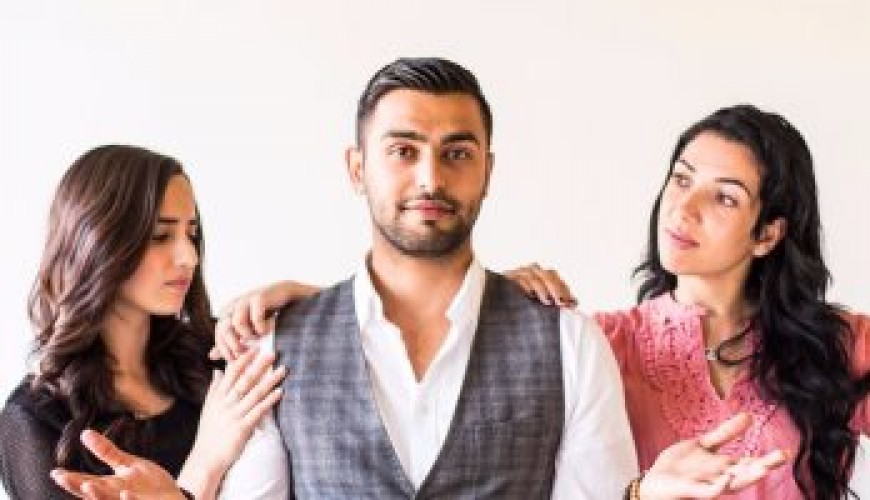 Syrian pages and news networks on social media websites published news saying a female group started a popular and media campaign under the name “Find a wife for your husband” and some pages claimed the campaign was launched from Kafernabul city in Idlib countryside.

Verify-Sy searched for the source of this claim in Kafernabul city and there was no similar campaign where many women denied their city witnessed the launch of such a campaign.

In Verify-Sy search turns out “Find a wife for your husband” campaign was launched in Egypt about a year ago on 15 September and according to al-Jazeera Net website who published an article about it the campaign leader who is human developer trainer called Ranya Hashem saw it as a solution for a lot of single, widows and divorced women by changing the anti-polygamy culture.