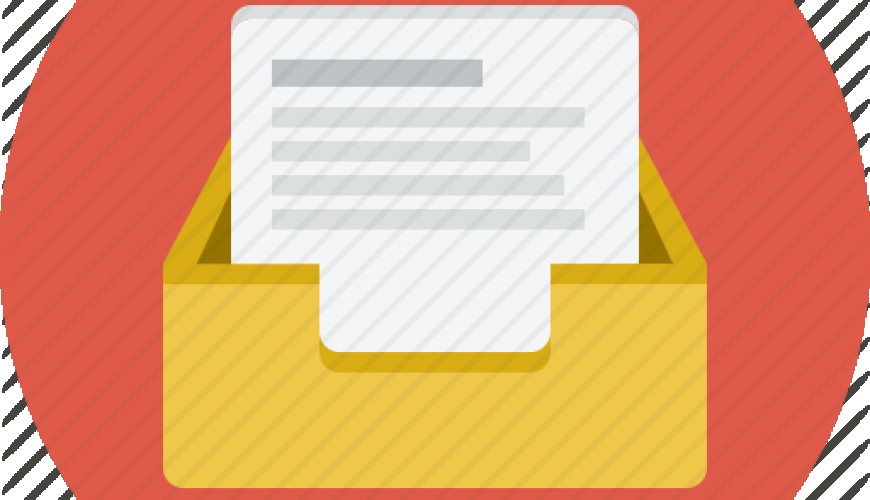 Arnold Schwarzenegger wasn’t kicked out of a hotel in USA

A photo of the famous American actor Arnold Schwarzenegger laying on the ground next to statue of his name was widely shared on Facebook yesterday.

A page shared the photo and said “who time change” and the reason of this is that when he was the governor of California he opened the hotel with his statue in front of it and the hotel’s staff said you can come at any time you want but when he came back to the hotel the management refused saying all rooms are booked.

The page said Arnold brought a blanket and slept under the statue and demanded people to take photos of him to send a message that when he was the governor they were flatter him but after he left his post they forgot him and didn’t keep the promise.

Verify-Sy searched for the photo which was shared on his official Facebook page and turns out this story is fake.

According to British newspaper Daily Mail Arnold fake sleeping in front of his statue in Ohio as an express of all the years past while he was there in a movie shooting.