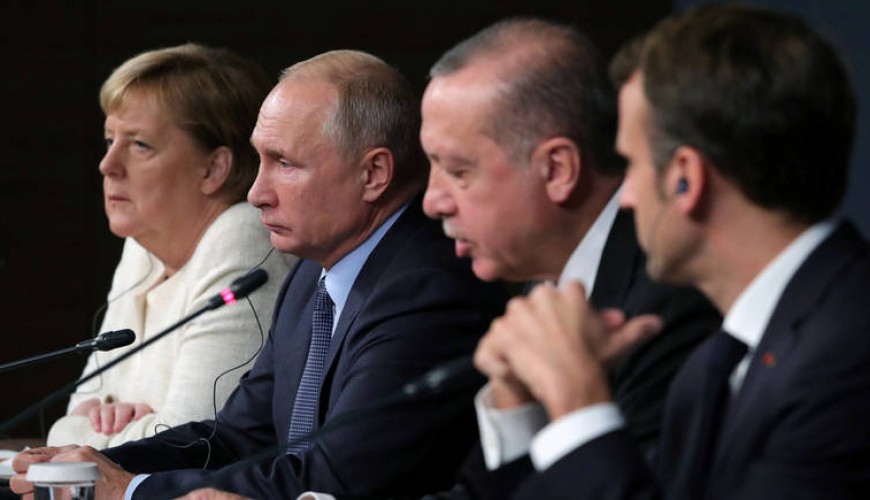 Clarification about Erdogan’s comments on Russia participating in Idlib operation

The activists said Turkish media denied claims that this was included in Erdogan’s statement.

Verify-Sy searched for the original statement by Turkish president and it is true what he said about Russian warplanes giving air cover to the operation of Idlib but he didn’t said that during the speech in AKP conference in Afion province but when he answered reporters’ questions.

While Turkish channel NTV who covered Erdogan’s speech said he answered reporter’s questions after he left the conference and replied to a question saying: Russia will provide air support to the operation while Turkish soldiers provide support from inside Turkey.