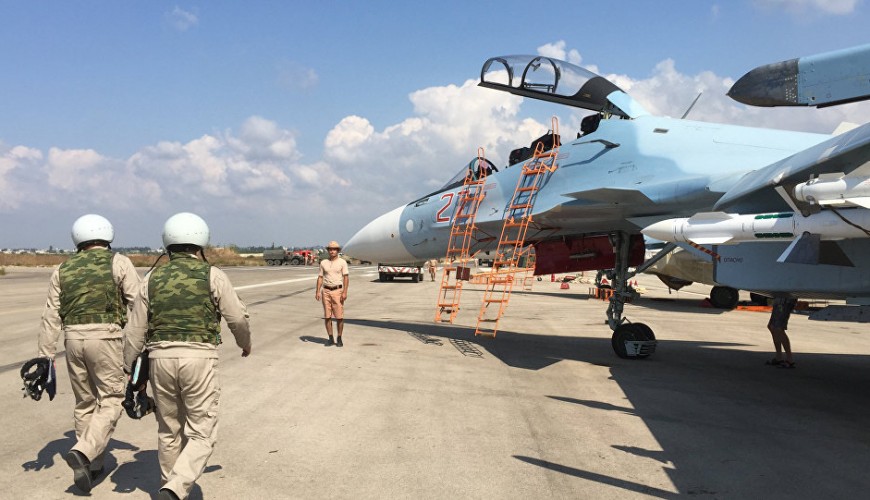 Syrian opponent news websites shared statement by Russian base in Syria “Hmimiem” saying that Turkish intervention in north Syria is “illegitimate as long as Ankara didn’t coordinate with regime”.

Verify-sy would like to remind audience that this channel is unofficial just like the Facebook page with the same name, the page identify itself as unofficial page of Russian forces in Hmimiem airbase in Syria.

Worth to mention that Turkish forces operation in Idlib came after triple deal between Turkey, Russia and Iran in middle of September in Astana after the 3 countries announced reaching a deal regarding setting up de-escalation zone in Idlib.