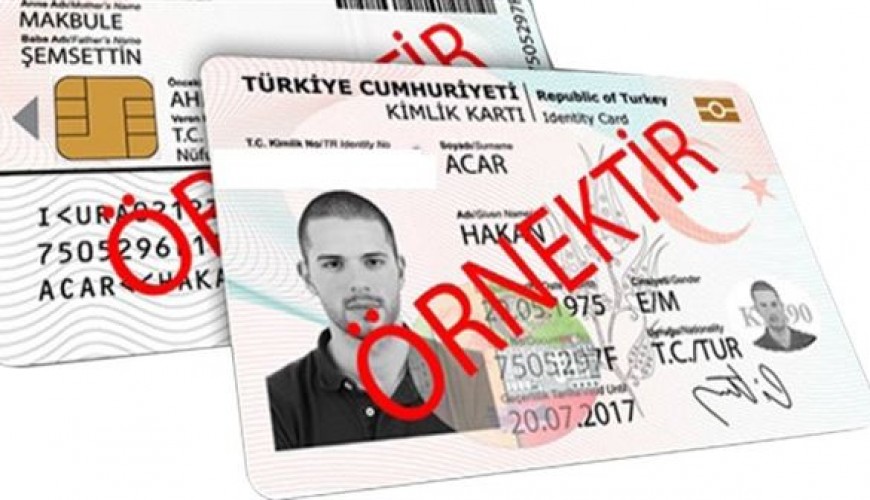 Verify-Sy would like to remind audience that the “Turkish IDs” which was posted on pages are fake and they are a sample of Turkish IDs put inside new wallets made in Turkey.

The photos written on it the word “ornektir” in Turkish which means “sample”.