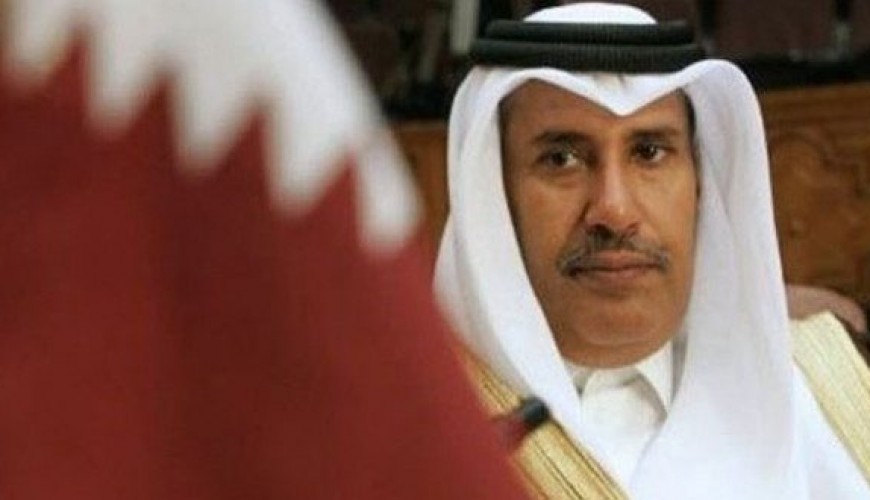 News publishers said the statement is quoted from Lebanese newspaper al-Diyar who said that Bin Jasem said in an interview with BBC that most defection from Syrian army was for money and his country paid 30k $ for defected officer and 15k $ for defected soldier and for the ex-Prime Minister Riad Hijab Saudi Arabia paid 50M $.

News publishers cited other statements by Hamad Bin Jasem including one say that his country played and important rule in destroying Syria, Libya, Egypt and Yemen for US orders and other statements.

Verify-Sy platform got an official statement from the editor-in-chief of BBC Arabic Mohamad Yahia who said “last interview of Shiekh Hamad Bin Jasem with BBC Arabic was in December 2016 and none of what al-Diyar claim was mentioned by BBC Arabic, we would like here to point out to the principal of journalism that BBC is committed to and built its reputation on force us to be careful and integrity in what we share and what cited to us”