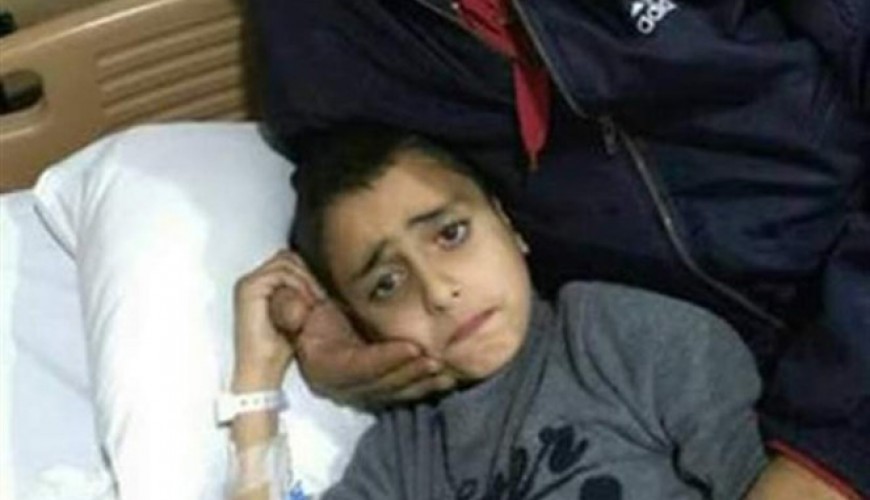 Social media Syrian pages and personal accounts shared yesterday a video show a dead body of a kid on a bed with around him and one was threatening of revenge for the kid.

Video publishers said the video is for a Syrian kid who died after his Lebaneas teacher smashed his head to the wall in school causing internal bleeding then death after 3 days.

Verify-Sy searched for the source of the video and turns out it was published on Internet for over a year and according to websites the kid is not Syrian but Palestinian called Ahmad Abedi.

The death of Ahmad Abedi made fuss in Lebanon and the teacher was arrested for assaulting but Lebanese media said that the cause of death is "infection in colon.