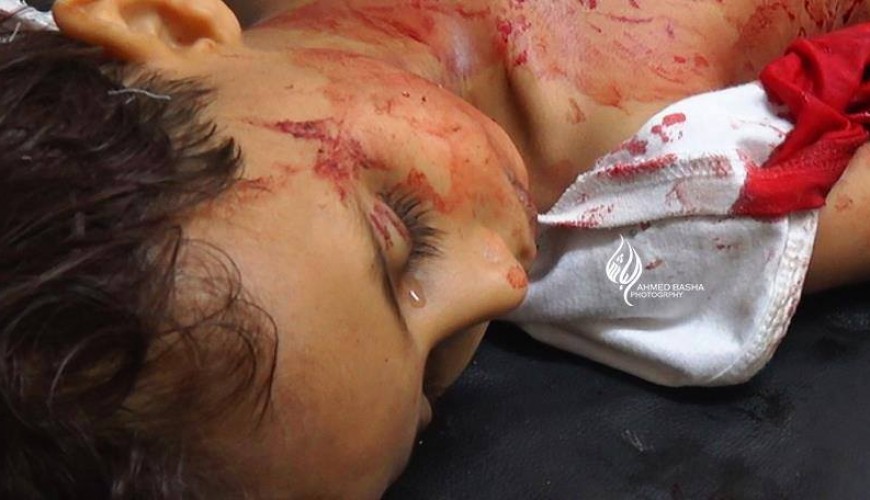 Social media pages and Arab news websites shared a photo of a dead kid with tears in his eyes.

Photo publishers said the kid was one of the victims in al-Raouda mosque attack in al-Arish city in Egypt on Friday which killed and injured dozens of civilians.

The photo was also shared lately on social media personal accounts as for a kid was killed in an airstrike on an area outside Assad regime control.

Verify-Sy searched for the source of the photo and it turns out it is not from Egypt nor Syria but from Yemen.

According to source who told Verify-Sy the kid in the photo called Ellias and he was killed on 23/5/2017 in Houthis militia shelling on al-Daboua’a neighborhood in Taiz in Yemen.

The source said the photo was taken by AFP photo/grapher called Ahmad al-Basha and he published it on his account on Facebook.