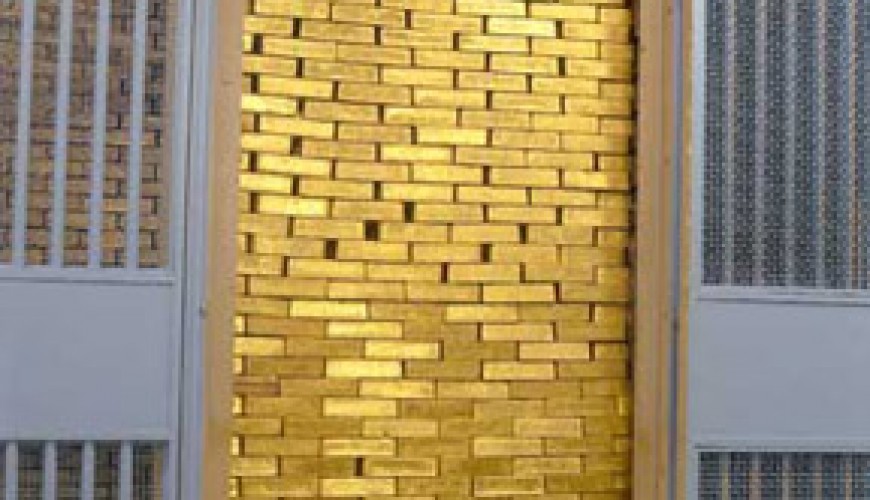 These Photos Not for Ali Abdullah Saleh Wealth

Syrian social media pages shared today photos of money packs and gold said they were found by Houthis militias in a bunker in the palace of ex-Yemeni president Ali Abdullah Saleh.

Verify-Sy searched for the source of the photos and they are old and not related to Ali Abdullah Saleh.

After a reverse-image search turns out the photo of money packs was published on 26/11/2017 before the death of Ali Abdullah Saleh.

The website attached photos from other angles showing it is an Indian Ruble not Dollars.

The photo of gold packs behind a metal door is published on internet since 2010, according to the website which published the photo it is for gold in New York Federal Bank.