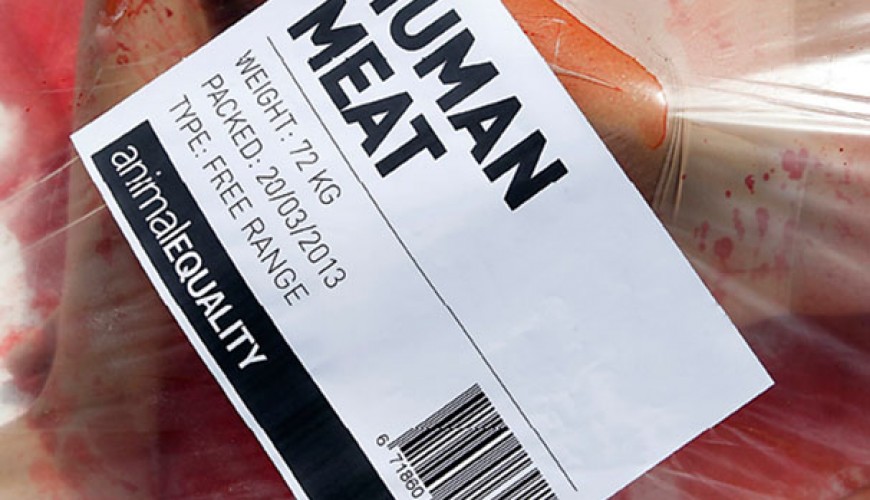 Today's Arabic edition of "Russia Today" published an article entitled "Detection of the price of meals of human flesh in Japan" in which he said that the newspaper "Top Things" revealed the prices of the Japanese restaurant called "Edible Brother", where this restaurant offers meals of Human meat, as he put it.

The site claimed that the prices of the meals cooked by the restaurant of meat and licensed completely official, ranging from 100 to 1000 euros and that the Japanese government passed a law allowing the sale and purchase of meat and the licensing of meat restaurants serving customers.

Verify- Sy would like to draw the attention of the followers to the initiative "Japan in Arabic" denied the truth of the news referred to categorically through its official account on Twitter.

The initiative, which aims to introduce Japan and combating the myths that are published about it, pointed out that the news is "fabricated from the ground up," saying that the sites and newspapers are faking it without confirmation in order to increase visits.